OMAHA (DTN) -- Texas, Louisiana and Mississippi have asked a federal court in Texas to expedite its consideration for a nationwide injunction of the 2015 waters of the United States, or WOTUS, rule after a court in South Carolina recently issued a ruling that allows the rule to take effect in 26 states.

On Wednesday, Texas Attorney General Ken Paxton filed a motion in the U.S. District Court for the Southern District of Texas pleading with the court to issue an injunction.

"The WOTUS rule has already been enjoined in 24 other states," the states said in their motion. "This court should enjoin the WOTUS rule nationwide to provide much-needed consistency in the applicability of the WOTUS rule throughout the nation."

On Aug. 16, WOTUS took effect in 26 states after a federal judge issued a nationwide injunction on the EPA rule that delayed the implementation of the Obama-era regulation. The rule redefined which wetlands and small waterways are covered by the Clean Water Act. Many farmers and ranchers feared the change would lead to increased government regulation of their land.

The 2015 rule remains on hold in 24 states after a series of district court decisions in North Dakota and Georgia.

The groups, led by the American Farm Bureau Federation, filed an appeal with the U.S. Court of Appeals for the Fourth Circuit in Richmond, Virginia. They are attempting to overturn a U.S. District Court for the South Carolina District ruling that threw out the EPA's rule to delay the implementation of the 2015 WOTUS rule by two years until 2020.

In the motion filed on Aug. 20, the farm groups asked for a stay pending that appeal.

The South Carolina court was asked by a number of agriculture interest groups to stay a nationwide injunction that effectively makes the 2015 WOTUS rule the law of the land in 26 states.

The South Carolina court ruled Aug. 16 that the EPA did not follow the Administrative Procedures Act in finalizing its rule to delay the 2015 WOTUS for two years. That action by EPA was designed to allow the agency to complete a rewrite of WOTUS. A proposed new definition of WOTUS is currently under review by the Office of Management and Budget.

The legal wrangling that has occurred since Obama's EPA finalized the 2015 rule still leaves the nation divided on the Clean Water Act rule, with the rule in effect in some states but not in others. 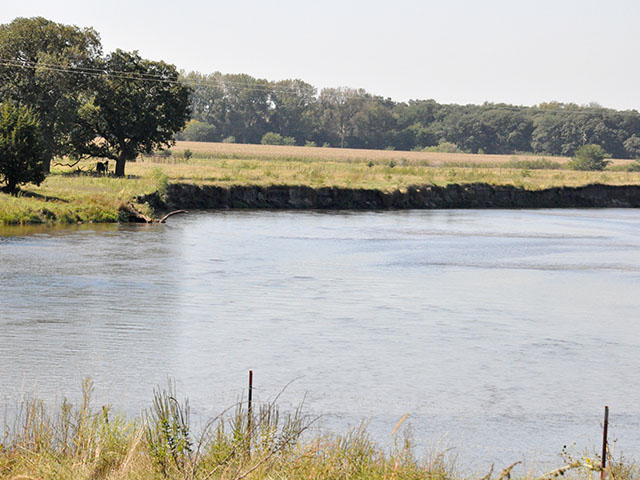