OMAHA (DTN) -- A federal district court in Georgia slapped a preliminary injunction on the 2015 waters of the United States, or WOTUS, rule on Friday, suspending the implementation of the rule in 11 states.

The order for injunction handed down by the U.S. District Court for the Southern District of Georgia, is the latest action in a complicated series of court cases challenging the WOTUS rule.

The WOTUS rule finalized by President Barack Obama's administration in 2015 sought to expand EPA and U.S. Army Corps of Engineers authority of water across the country, allowing them to stop or require federal permits for any activity that would disturb the waterway. The rule changed the definition of so-called navigable waters, and farmers and ranchers were concerned that even the smallest pond or ditch could be declared a federal waterway. Agriculture and other industry groups, along with many states, filed legal challenges against the rule claiming it violated the federal constitution.

The EPA approved a final rule setting back the effective date of the WOTUS rule to February 2020, to allow the agency to conduct a rewrite. That delay is being challenged in court by a number of states and environmental groups.

American Farm Bureau Federation President Zippy Duvall said in a statement to DTN the ruling in Georgia was "a clear validation of many concerns" that farm bureau has expressed about the rule.

"We need to continue to work diligently to support the Environmental Protection Agency's efforts to formally repeal the rule," he said. "The illegal rule is overbroad, vague and confusing, and it goes far beyond the intent of Congress when it passed the Clean Water Act. This overreach and confusion has created a situation where farmers and ranchers would need to hire a team of lawyers and consultants to perform many ordinary farming practices on their land."

The district court in Georgia said the 11 states have "clearly met the burden of persuasion" on all of the four factors entitling them to a preliminary injunction.

"Three of the four factors (substantial likelihood of success on the merits, balance of harms, and public interest) weigh overwhelmingly in plaintiffs' favor," the court ruled.

The preliminary injunctions in place in the 24 states, now allow the states to pursue their legal challenges on the merits of the lawsuits originally filed. 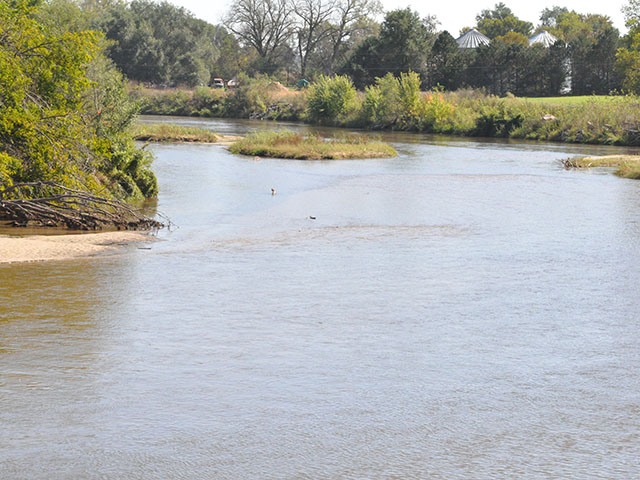