OMAHA (DTN) -- With a new livestock emissions reporting rule set to take effect on Wednesday, the U.S. Environmental Protection Agency asked a federal court to stay the rule to allow the agency to help farmers prepare to comply.

Back in April, the U.S. Court of Appeals for the District of Columbia Circuit threw out an EPA decision to not require livestock operations to report emissions, essentially allowing the reporting rule to take full effect on Nov. 15, 2017. The rule requires livestock producers to report emissions of more than 100 pounds per day of either ammonia or hydrogen sulfide.

The National Pork Producers Council and the U.S. Poultry and Egg Association filed court briefs last week in support of the EPA's request to delay the mandate in the Comprehensive Environmental Response, Compensation, and Liability Act, or CERCLA.

The EPA asked the court on Monday for an extension of the deadline to either Jan. 17, 2018, or later to allow the agency to draft a better reporting form for farmers to use for compliance.

"Regardless of EPA's preliminary EPCRA interpretation, farmers will have to estimate their emissions and report their releases under CERCLA as soon as this court issues the mandate in this case," EPA said in a court filing on Monday.

The University of Illinois Extension has developed a table to help livestock producers know whether they've reached reporting thresholds, http://web.extension.illinois.edu/…. In addition, the EPA has provided guidance for producers as well, http://bit.ly/….

In addition, the EPA announced interim guidance on Monday that allows livestock producers to report emissions by email. 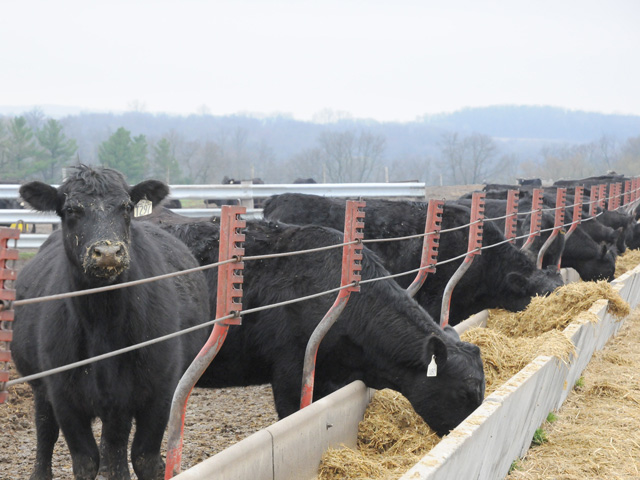