OMAHA (DTN) -- Attempts by President Donald Trump to scale back government regulations through an executive order signed Jan. 30 has hit a roadblock, as the Natural Resource Defense Council, and two other interest groups sued the administration on Wednesday to block the order.

The order declared that for every new federal regulation, government agencies would be required to eliminate two other regulations, partly as a cost-savings method for new regulations. The president's executive order was praised by a number of agriculture interest groups.

Trump received support in the election from rural America in part because of the expanding regulatory reach onto farms, ranches and others. One example of that was the waters of the United States, or WOTUS, rule currently on national hold pending court actions.

The president announced plans to cut federal regulations by as much as 75%.

In a lawsuit filed in the U.S. District Court for the District of Columbia, the groups allege the order "exceeds President Trump's constitutional authority, violates his duty under the Take Care Clause of the Constitution, and directs federal agencies to engage in unlawful actions that will harm countless Americans, including plaintiffs' members."

The groups argue the order could threaten regulations "needed to protect health, safety, and the environment, across a broad range of topics -- from automobile safety, to occupational health, to air pollution, to endangered species."

Though the lawsuit details concerns about how a number of federal regulations would be affected -- including the Clean Air Act and Endangered Species Act -- it makes no mention about the Clean Water Act.

The Office of Management and Budget issued guidance on the executive order on Feb. 2. The guidance applies to "significant regulatory actions" issued after noon on Jan. 20, to include final regulations. Those regulations are defined as actions that have an annual economic effect of at least $100 million.

The lawsuit said the Trump administration will need to follow the Administrative Procedures Act if it decides to eliminate federal regulations.

"Agencies that comply with the Executive Order in their decisions regarding whether to propose, issue, or repeal regulations are acting in violation of their governing statutes. Decision-making based on the factors set forth in the Executive Order also constitutes action that is arbitrary and capricious, contrary to law, and in excess of agency authority, in violation of the APA," it said.

The lawsuit outlines how the executive order affects a number of existing federal regulations, including the Endangered Species Act. Agriculture interest groups for years have pushed for ESA reform.

"The executive order requires the secretaries and the services to consider factors when designating critical habitat that are outside the exclusive factors specified by the ESA itself."

In addition, the NRDC indicated in the lawsuit its intention to continue filing lawsuits in the upcoming year to force agencies to "designate critical habitat" for specific other threatened or endangered species.

The NRDC said the group is in the "untenable position" of choosing between advocating for threatened or endangered species or following the executive order. 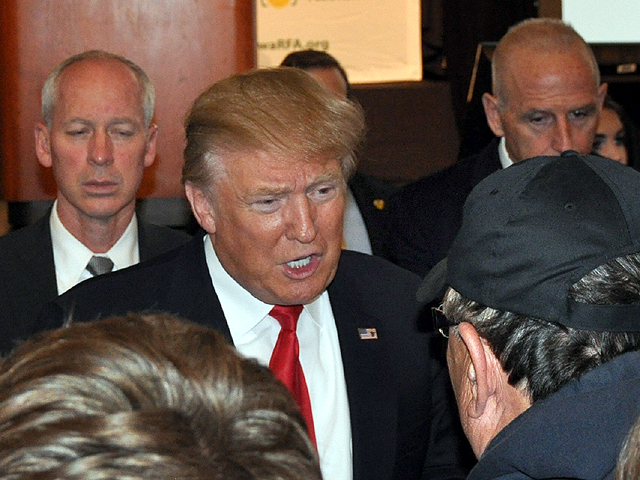