WASHINGTON (DTN) -- State Farm Service Agency offices will get some say in evening out uneven or imbalanced county yield data under the Agricultural Risk Coverage ARC-County program through a potential pilot program.

Sen. John Hoeven, a Republican from North Dakota, added an amendment to USDA's funding bill on Thursday that would create a $5 million pilot program to change ARC-County payment calculations for the 2016-17 crop.

If Hoeven's amendment makes it into the final 2017 fiscal year budget for USDA, the department will be required to provide state Farm Service Agency offices with a role in adjusting county yield determinations for the ARC program. In a news release, Hoeven stated that if the FSA office finds disparities in county yields, then the office would be allowed to change them using a different calculation method.

Essentially, FSA would ensure a more even distribution of farm-program payments across the state. Complaints over payment distribution have come from several states. Iowa's senators wrote FSA earlier this month asking for some clarification on how ARC-County payments are calculated.

North Dakota Corn Growers was among the first groups last fall to raise issues with the Farm Service Agency over disparities between counties on the 2014 payments issued last fall. The group argued farmers in the state lost out on $14 million to $15 million in payments because of disparities in yields from county to county.

"The North Dakota Corn Growers are very appreciative of Senator Hoeven's leadership on the ARC county payment issue in urging USDA to find a fair method to calculate ARC," said Carson Klosterman, president of the North Dakota Corn Growers. "Today's passage of Hoeven's amendment is an important step forward in making sure farmers don't face the same yield disparities in crop year 2016 that they have experienced in the 2014 crop year, and we hope the Hoeven amendment sends USDA a strong message that it needs to find a solution for the 2014 and 2015 crop years."

FSA relies on county yield data from the National Agricultural Statistics Service from its annual yield survey sent to farmers across the country. To use that NASS data, however, reports from the NASS county surveys need to account for at least 25% of the acreage in a county and at least five farms in the county as well.

Hoeven stated that if NASA data creates a "substantial disparate" result, then FSA should look at yield data from neighboring counties, as well as look at data from the Risk Management Agency or NASS district data.

FSA has stated the agency already turned to the Risk Management Agency to get the 2014 yield in counties where NASS did not get enough information to make an accurate calculation. RMA calculates yield by taking total production of crop insurance records and dividing that production total by the number of insured acres in the county. If there is not enough RMA data to make a determination, then FSA uses district yield data and in some crops turns to state yield information.

The full committee roll call vote was 30 to zero in favor of the bill.

An amendment from Sen. Lisa Murkowski, R-Alaska, would continue the ban on the commercialization of genetically modified salmon if the salmon is not labeled. She also wants the Food and Drug Administration to change the labeling of golden king crab to avoid confusion with crab caught in Russian waters.

Another voice amendment offered by Sen. Tom Udall, D-N.M., would ban the inspection of horse meat intended for human consumption.

Committee Republicans and Democrats each posted summaries of the bill. 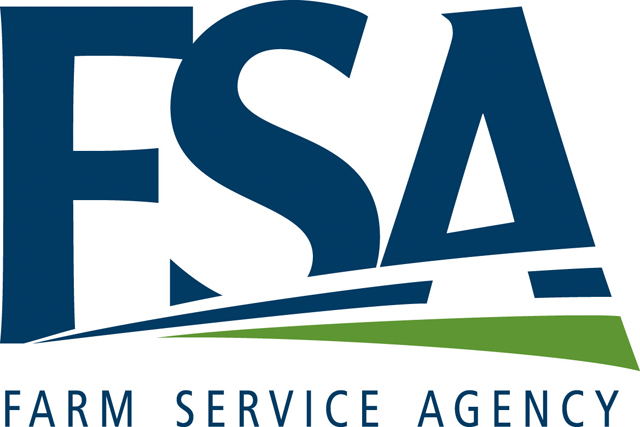