LINCOLN, Neb. (DTN) -- A Michigan farm at the center of a federal investigation has asked a federal court to allow it to sell a tract of land subject to a restraining order.

In a motion filed with the U.S. District Court for the District of Western Michigan on Thursday, Boersen Farms asked the court to provide relief from the restraining order to allow the farm to sell a 51-acre tract of land. Boersen Farms owes a mortgage payment to Indiana-based Farmland Capital Solutions, LLC, according to the motion.

"The mortgage is in default due to BLC's inability to make payments as they become due, the next of which is due Jan. 1, 2022," the motion said.

"BLC was able to locate a buyer for the property at a price of $916,920, a fair market value price. If BLC is unable to sell the property and apply the proceeds to the mortgage, the mortgage default will be enforced by FCS."

Boersen Farms owes more than $15 million on the mortgage, according to the motion.

This year Boersen Farms has been attempting to sell off assets in order to pay creditors. 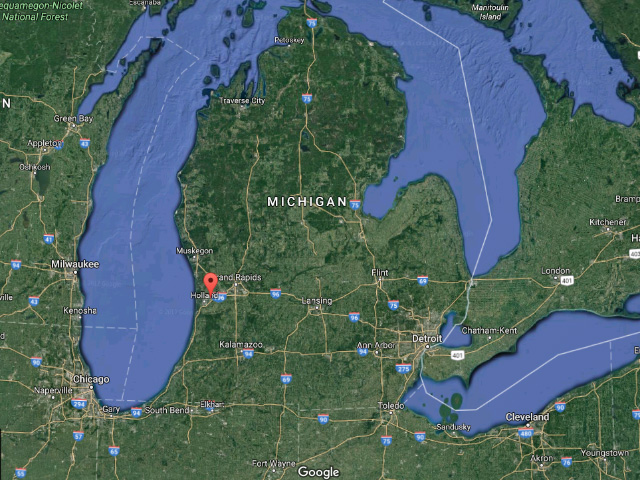