In a similar DTN/Progressive Farmer Pulse of Rural America poll in 2016, Trump was leading Democratic contender Hillary Clinton 46% to 24%.

Fifty-nine percent of responding farmers told DTN/Progressive Farmer their operations would be struggling financially if it were not for USDA's Market Facilitation Program and the Coronavirus Food Assistance Program. Fifty-seven percent of farmers say both that the president's focus on agriculture has improved their farming and ranching financial outlook and that the 2018 farm bill has provided an adequate safety net for their operation. The president's emphasis on trade negotiations with China and the United States-Mexico-Canada Agreement has led to higher income potential for farm operation (56% agree), that environmental rules and regulations have not negatively affected their ability to manage their operation (54% agree) and that farming has been a profitable business over the past four years (54% agree).

Republicans are more positive about the state of agriculture (40% think that it is better off than four years ago).

Support for the president is strongest in the critical Central Great Lakes region of the U.S. (55% of rural adults support him), among those 65 years of age and older (60% support him) and married rural adults (57%).

There are three issues that will most influence the way rural adults will vote in local, state and national elections in 2020. Sixty-two percent tell DTN/Progressive Farmer the strength of the economy is most important to them, 48% say health care and 39% say protection of the Second Amendment's right to bear arms will steer their vote. The economy is especially prioritized by Republicans (74% consider it an important issue) and Southern adults (67%).

The 2020 DTN/Progressive Farmer Zogby Analytics Pulse of Rural America poll survey includes 1,008 adults living in rural counties and 120 completed surveys from the Progressive Farmer subscriber list. The survey's margin of error is +/- 2.9 percentage points. Twenty-nine percent of respondents farm or have members of their families who farm. Forty percent identify as Republicans, 23% as Democrats and 36% as Independents. The majority of respondents are under 54 years old; 80% are white; 11% are Hispanic. Fifty-five percent are married. Respondents are evenly split between male and female. Responses came most frequently from the Great Lakes region (37% of the total), from the South (27%) and from the West (22%). 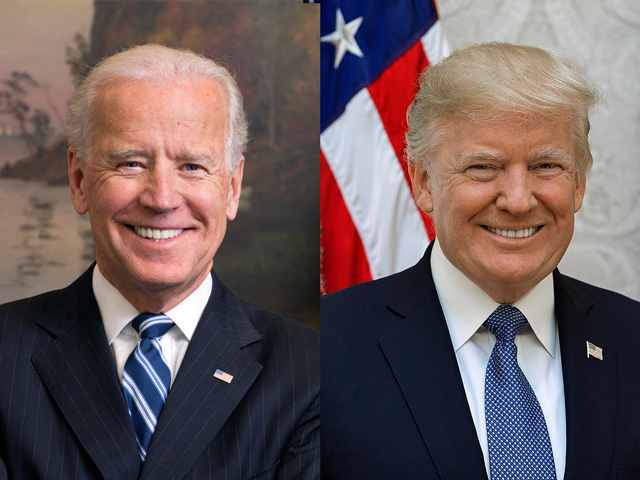