OMAHA (DTN) -- The coming of a new presidential administration, particularly one expected to stand the status quo on its head as is the Trump administration, has many groups pondering what change might be coming to their corner of the world.

Chuck Conner, president and chief executive officer of the National Council of Farmer Cooperatives, told the panel's audience that rural America's voice in the presidential election showed how much influence those voters can have and likely will wield on members of Congress.

"Farmers and ranchers feel like they have been under attack," Conner said.

Though environmental interests including the Environmental Working Group and think tanks such as the Heritage Foundation are pushing to play a bigger role in shaping conservation provisions and in reforming current farm programs, Conner said they may take a back seat in the new administration.

"I don't expect other groups to have a big impact on the farm bill because of grassroots involvement," said Conner, who also will be a featured speaker at DTN's Ag Summit next week in Chicago.

Scott Faber, vice president of government affairs for the Environmental Working Group, touted his group's efforts to develop an online database outlining how federal dollars have been spent on conservation.

That database, he said, shows taxpayers haven't seen enough bang for the buck spent on those programs. The next farm bill, Faber said, should include at least a 15% increase in spending on the conservation title.

The next farm bill should fashion farm policy that includes a safety net, increases innovation and opens new markets to meet the expectations of consumers, he said. All the while, Faber said expanding conservation is needed to reduce farm pollution and protect drinking water.

"We must reform programs to treat ordinary consumers as the customer," Faber said, "by rewarding best practices in the right places. Too many dollars flow to projects that turn out few environmental benefits.

While Faber said the EWG supports the need for a safety net to help farmers in "their time of need," EWG and the conservative think tank Heritage Foundation stand on the side of reforming subsidy and crop insurance programs.

Both groups question the need for revenue insurance programs including those for shallow revenue losses.

In addition, both organizations have pushed for separating the farm programs from nutrition programs. The thought is doing so would encourage Congress to make reforms to farm programs.

However, an attempt to separate the two died in the lead up to the passage of the 2014 farm bill. Conner said he believes they will stay together as part of the next farm bill, though he questioned the wisdom of talking about particulars at this early stage in the game.

Daren Bakst, agricultural research policy fellow at Heritage, said in addition to reforming farm programs there is a need for the next Congress to address regulatory reform.

"The federal government's intervention in agriculture is too extensive," he said. "Farmers need to be freed up."

The regulatory burden, in particular from the waters of the United States, or WOTUS, rule, now tied up in federal court is likely to be killed by the Trump administration.

Regardless of WOTUS's fate, Bakst said the next Congress will need to take action to improve the Clean Water Act. There continues to be ongoing debate about what are navigable waters, in particular.

"There is a need for Congress to define navigable waters," Bakst said. "The EPA and the Corps of Engineers have a broad interpretation."

In addition, Bakst said reform is needed to the Endangered Species Act to spread the costs and burden of preserving habitats across society instead of primarily on farmers and ranchers. In general, he said any regulatory reform efforts should focus on allowing local government entities to have primary authority.

"We can have reform and still have clean water," Bakst said. "The federal government is not a magical expert on environmental policy."

Panel speakers also discussed the ongoing issue of GMO labeling. Bakst said the next farm bill should provide direction on how to label foods, including needed "context" on the state of GMO science. So far, science has found little or no evidence that GMOs are harmful to human health or the environment.

"If we keep moving down this path there is not a way to turn back," he said. 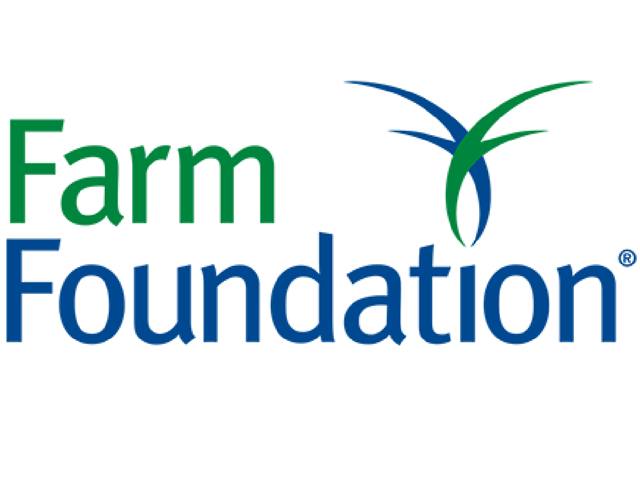