LINCOLN, Neb. (DTN) -- A distinguished economics professor at Michigan State University has been appointed by a federal judge to evaluate the reliability and accuracy of a key witness for the plaintiffs in an ethanol class-action lawsuit filed against Archer Daniels Midland.

Professor Jeffrey M. Wooldridge, http://econ.msu.edu/…, was appointed by the U.S. District Court for the District of Central Illinois to judge the credibility of an economic model developed for plaintiffs AOT Holding AG and Maize Capital Group LLC, that purports to show ADM allegedly manipulated ethanol markets at the Argo Terminal in Illinois.

ADM had asked the court to exclude a report and testimony of economist Shawn Ledgerwood, a former economist at the Office of Enforcement of the Federal Energy Regulatory Commission.

Ledgerwood developed a so-called regression analysis model on behalf of the plaintiffs that is considered to be an important part of the case against ADM. Both sides in the case agreed to pay a total of $800 an hour for Wooldridge's services, according to a court order.

"Prof. Wooldridge's first priority is to assist the court in fully understanding Dr. Ledgerwood's regression analysis," the court said in its order.

Wooldridge has been asked to consider arguments raised during briefing as well as a number of other pieces of evidence offered during pre-trial.

That also can include "any other topics" Wooldridge believes should be examined to determine whether Ledgerwood's methodology is "based on sufficient facts or data" and are "the product of reliable principles and methods."

At the beginning of October 2022, the court denied ADM's motion to exclude Ledgerwood's testimony and report. Ledgerwood used several inputs to the model to show ADM allegedly manipulated the market.

That includes the futures price of corn; wages paid to manufacturing workers; electricity and natural gas prices; prices of byproducts of ethanol production; railroad transportation costs; storms or other severe weather in Illinois; the gasoline price in New York Harbor; the price of renewable identification numbers, or RINs; the amount of ethanol and gasoline stocks in the U.S.; and U.S. imports and exports of ethanol and Chinese tariffs on those.

ADM has argued Ledgerwood and his report are not admissible because the model almost always finds ethanol-price suppression on ADM's part and that he used the wrong model and data for pricing, among other issues.

AOT has alleged ADM's actions benefited the company by increasing the value of ADM's "short" or "hedged" ethanol positions.

AOT filed a class-action lawsuit in May 2020, alleging ADM manipulated the market at the Argo terminal by flooding the fuel terminal with lower-priced ethanol starting in November 2017 through March 2019. 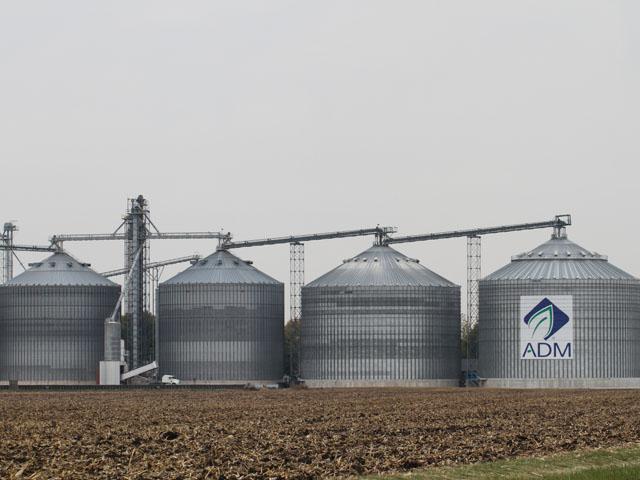