LINCOLN, Neb. (DTN) -- Add the state of Missouri to a list of now 10 Midwest states that have asked EPA to change the law to allow them to permanently sell E15 year-round, as the state's governor last week filed a request with EPA Administrator Michael Regan.

"Allowing E15 sales to continue this past summer helped extend tight fuel supplies and provided Missouri drivers with lower-priced options at the pump during a period of record-high fuel prices and turmoil in the world energy market," Parson said in the letter.

"However, it is clear that relying on emergency waivers for year-round sales of E15 is not a long-term solution for Missouri's fuel retailers, farmers and ethanol producers, consumers, or the environment. Thus, I am joining other Midwest states in seeking a permanent solution to allow year-round E15 and further reduce emissions."

Earlier this year, the Biden administration granted an emergency waiver to continue E15 sales during the summer. A Trump administration rule that allowed E15 year-round was struck down by a federal court.

The White House Office of Management and Budget earlier this month launched an official review of a request by governors in nine states to change federal law to allow permanent year-round E15 sales.

The move comes as agricultural groups had been pushing Congress to pass a year-round E15 bill before lawmakers adjourn for the year.

From April to June, nine states including Ohio, Iowa, Illinois, Kansas, Minnesota, Nebraska, North Dakota, South Dakota and Wisconsin asked EPA to begin a rulemaking that would place E10 and E15 on equal regulatory footing in the summer beginning in 2023. Currently, year-round E15 sales are curtailed by the EPA in high-ozone regions of the country from June to September.

Renewable Fuels Association President and CEO Geoff Cooper said in a news release other states should push the EPA for similar actions.

"This simple regulatory solution will allow consumers in Missouri to benefit from E15's lower cost and lower emissions throughout the year," Cooper said.

"We continue to call on other states to take similar action so that the benefits of E15 can be permanently enjoyed by drivers across the nation."

An RFA analysis found that drivers saved an average of 30 cents per gallon last summer during a period of record-high gas prices, just from fueling up with E15.

In addition, a recent study by the refining industry found the action sought by the 10 states would increase gasoline-refining costs by 1.5 cents per gallon or less in the Midwest. 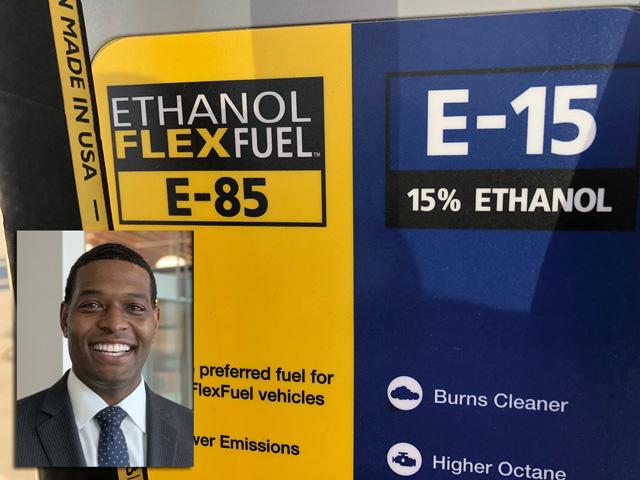