LINCOLN, Neb. (DTN) -- Archer Daniels Midland asked a federal court in Nebraska to dismiss an ethanol markets lawsuit filed by Green Plains Inc. and for a change of venue in the case, according to motions filed in the U.S. District Court for the District of Nebraska.

In August 2021, the U.S. District Court for the District of Central Illinois dismissed a previous Green Plains lawsuit that argued the same claims. The court ruled the company did not have standing to sue under the Commodity Exchange Act.

ADM motioned to have the latest lawsuit transferred to the Illinois court where other similar cases are pending.

"The dismissal should be with prejudice, for two related reasons," ADM said in a new brief.

"First, plaintiffs have already had two opportunities to plead their claims in the two complaints they filed in this court. They filed their second complaint here long after seeing ADM's arguments for dismissal -- the same arguments being made now -- and they have never changed their state-law claim. Plaintiffs still have not pled any specific contracts ADM supposedly interfered with, ADM's knowledge of those contracts, or any breach or termination as a result of ADM's alleged conduct."

ADM has a pending motion in the Illinois court, asking that court to continue jurisdiction over all similar cases.

Green Plains argues in its new lawsuit that ADM was "aware of these valid contractual relationships, pointing to the period from November 2017 through at least September 2019 as the time of the alleged manipulation.

"In fact, ADM and plaintiffs are parties to contracts with one another in which the price paid and received is tied to the pricing benchmarks," the lawsuit said.

"ADM, through its unlawful manipulation, intentionally interfered with these valid contractual relationships of plaintiffs that were tied to the pricing benchmarks." 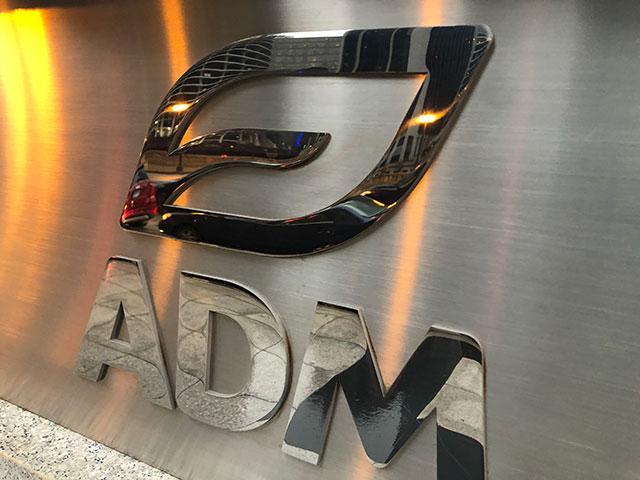