LINCOLN, Neb. (DTN) -- Farm income and loan repayment rates increased since 2020 at their fastest pace on record in the states covered by the Federal Reserve Bank of Kansas City, the bank said in its latest farm income and credit conditions report.

A strong farm economy and historically low interest rates led to a 10% increase in farm real estate values from a year ago, the report said, which was the largest increase since 2013.

The KC Fed covers farmers and ranchers in Colorado, Kansas, Nebraska, Oklahoma and Wyoming, as well as 43 counties in western Missouri and 14 counties in northern New Mexico.

"The improvement in farm finances eased credit issues and contributed to softer demand for farm loans," the KC Fed said in its report detailing survey results from ag bankers.

"The outlook for profit opportunities in 2021 remained strong for most agricultural producers as commodity prices remained well above recent years."

Conditions were "somewhat weaker" in the cattle industry, the report said, and drought continued to hurt conditions for farmers and ranchers in some areas of the district.

Nearly all banks reported increases in production expenses for both crop and livestock producers, as well as cash rental rates "which could pressure margins" going forward.

"Despite potential headwinds, bankers indicated they expected improvement in farm income and credit conditions to continue in the months ahead," the report said.

The KC Fed points to strong commodity prices as providing support in farm income during the second quarter of 2021.

The survey found bankers' optimism about farm income was greater than the previous quarter and "corresponded with the strongest year-to-year turnaround in farm income since the survey began collecting that information in 2002," the report said.

In addition, capital spending on farms continued to increase as a result of higher incomes.

The survey found increased costs were "slightly more prevalent" for crop farmers in nearly all states. Eighty percent of all lenders said expenses for all producers were at least modestly higher than one year ago.

"Despite the rise in expenses, opportunities for profit remained significantly improved from recent years and continued to promote easing of agricultural credit stress," the report said.

Along with higher farm income, the survey found loan-repayment rates increased from the previous year at the fastest pace on record.

"Dropping considerably from recent years, bankers also reported that only 15% of farm loans had repayment problems, including just 5% with major or severe issues," the report said.

"Alongside better prospects for farm finances, demand for farm loans continued to soften and bank liquidity remained ample. Throughout the district, farm-loan demand declined at a quicker rate than the previous quarter while the availability of funds increased at a faster pace. With lower demand for agricultural lending, deposits also increased from a year ago at most banks."

The survey found an improving farm economy also has led to falling interest rates on farm loans across the district.

"The slight decline in interest rates over the quarter was consistent across nearly all states in the district," the report said.

The value of all types of land in the district was about 10% higher than one year ago -- the largest increase since 2013.

A smaller number of banks said they expected increases in cash rents and land values in the next three months, according to the report. 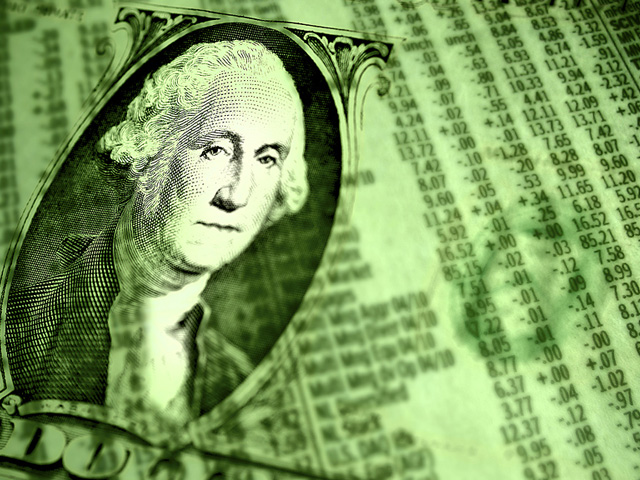