This drier signal is combining with a warming pattern to bring about a longer and more intense wildfire season. The largest fire was the Bootleg Fire in southern Oregon, which as of July 26 morning, had burned about 409,611 acres (640 square miles) of forest and grassland and was only 53% contained. These fires are creating their own weather; there have been reports of the Bootleg Fire producing an actual fire tornado extending thousands of feet high and packing winds of more than 65 miles an hour. 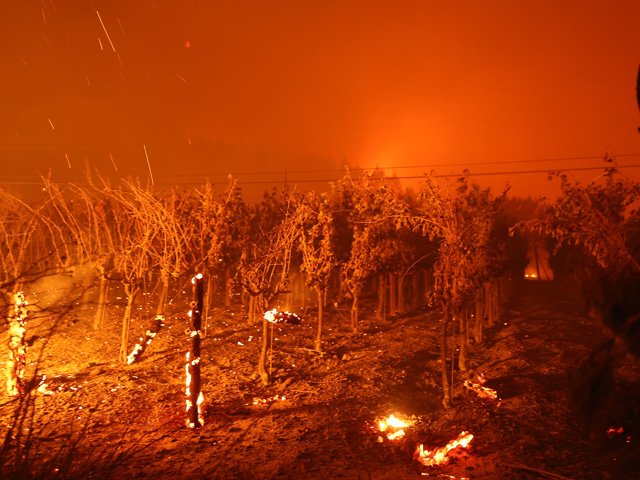