The ethanol industry -- which has been hit by a torrent of major court decisions that went against it, battles with the Trump administration over small-refinery exemptions and a loss of year-round E15 -- was expecting RFS volumes proposals for 2021 and 2022 in the coming weeks.

Reuters said Biden Chief of Staff Ron Klain was involved in "discussions" that have been ongoing for months from both oil and ethanol interests.

If true, the Biden White House's involvement in so-called biofuels negotiations is the first such report coming from the new administration.

The Trump administration tried unsuccessfully to bring both oil and ethanol interests to the table on several occasions between 2016 and 2020. (See https://www.dtnpf.com/…)

The latest report comes on the same day a group of pro-petroleum senators introduced new legislation to remove corn ethanol from the RFS mandates.

"The bill would help reduce carbon emissions from transportation fuels by removing the volume requirements for corn ethanol while leaving in place the volume obligations for advanced and cellulosic biofuels and biodiesel," the lawmakers said in a news release. (See https://www.feinstein.senate.gov/…)

The anti-corn-ethanol lawmakers are countered by a larger group of Midwest lawmakers from both parties who want to defend the RFS but also E15.

Sens. Amy Klobuchar, D-Minn., and Deb Fischer, R-Neb., led the introduction of a bill last week to allow the sale of year-round E15 after a federal appeals court threw out the Trump administration's year-round E15 rule.

Klobuchar and Fischer also lined up cosponsors, including Republican Sens. Chuck Grassley and Joni Ernst from Iowa, Jerry Moran and Roger Marshall of Kansas, and John Thune and Mike Rounds from South Dakota. On the Democratic side are Sens. Tina Smith of Minnesota, Dick Durbin and Tammy Duckworth of Illinois, and Sen. Tammy Baldwin of Wisconsin.

Having Durbin and Thune as cosponsors adds some weight to their efforts since they are each the second-highest ranking members of their respective party leaderships in the Senate.

In late June, Klobuchar, Thune and Ernst also introduced bills to expand the availability of low-carbon fuels, which includes incentives to increase the use of higher blends of biofuels as well. The bills were introduced to ensure biofuels would not be dismissed as the Biden administration touts the growth of electric vehicles.

"Homegrown biofuels, especially higher-octane blends like E15, offer readily available emissions reductions that are mistakenly being overlooked in the current energy debate," Thune said when the low-carbon bills were introduced. "Biofuels not only support a critical market for our farmers and deepen American energy security, but they offer a lower-carbon fuel for domestic use and export without the unresolved costs, labor issues, and resource constraints of the all-in push for vehicle electrification." 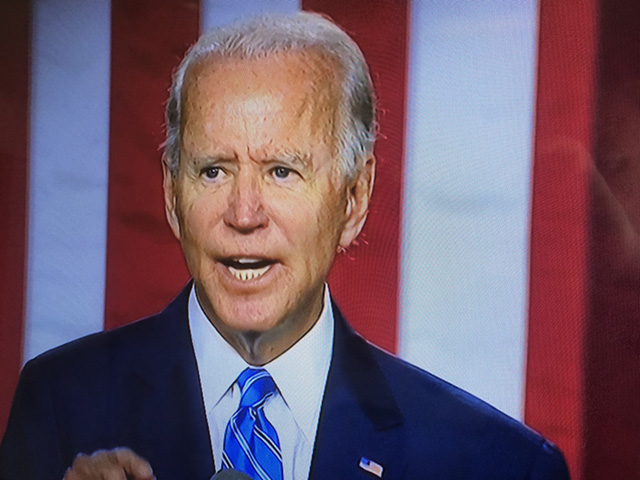