In a motion filed in the U.S. Court of Appeals for the 10th Circuit in Denver, the agency said it did not follow proper procedure when on Jan. 19 it granted the exemptions to Sinclair Wyoming Refining Company and Sinclair Casper Refining Company from their 2018 and 2019 obligations in the Renewable Fuel Standard (RFS).

In particular, the agency said its action, https://www.dtnpf.com/…, did not take into account case law established by the 10th Circuit in January 2020. The court ruled the EPA illegally granted exemptions to three refiners in 2017 and 2018 although they did not qualify.

The latest EPA motion to vacate the January 2021 exemptions, came in the same week the Supreme Court considered oral arguments in a case challenging the January 2020 10th Circuit decision, https://www.dtnpf.com/….

On Friday, the agency told the 10th Circuit mistakes were made in the Trump administration's 11th-hour action. In addition, the EPA said vacating the three exemptions would preserve stability in the marketplace for renewable identification numbers (RINs) by ensuring those RINs Sinclair already retired to demonstrate compliance in 2018 and 2019 would remain retired.

"In the Sinclair action, EPA did not analyze determinative legal questions regarding whether Sinclair's refineries qualified to receive extensions of the small-refinery exemption under controlling case law established by this court in Renewable Fuels Association v. EPA," the agency said in its motion.

"And there is substantial uncertainty whether, if EPA performed such an analysis, it could grant the petitions submitted by Sinclair."

The EPA filed a petition for review on March 15 of the previous agency action.

"EPA acknowledges that the absence of analysis regarding whether the Sinclair action comports with the RFA decision, which is controlling law in this circuit, is an error warranting remand with vacatur," the agency said in its motion.

"There is significant uncertainty whether the Sinclair action can be sustained if an appropriate analysis is undertaken. The Sinclair action provides no explanation regarding whether any disproportionate economic hardship was caused by RFS compliance or how such a conclusion would be consistent with EPA's consistent position that RFS costs of compliance do not fall on refineries but are recovered in the cost of goods sold."

EPA said it is unsure whether it would make the same decision now, considering a U.S. Department of Energy analysis of the three exemption requests found the RFS was not to blame for economic hardship.

"The information before EPA at the time it issued the Sinclair action indicates that DOE's recommendations are 'based at least in part on hardships not caused by RFS compliance,'" the agency said, "placing the Sinclair action 'outside the scope of the EPA's statutory authority.'

"EPA acknowledges that it completely failed to evaluate the Sinclair petitions in light of EPA's position on RIN cost pass-through, as expressly required by this court's holding in RFA. EPA in no way considered whether the costs of Sinclair's RFS compliance were passed on in the price of its product, thereby offsetting any costs of compliance to the small refineries."

Ethanol interest groups have been pressing the Biden administration to abide by the 10th Circuit's decision.

Renewable Fuels Association President and Chief Executive Officer Geoff Cooper said in a statement, "if allowed to stand, these improperly granted exemptions would have erased demand for another 260 million gallons of low-carbon renewable fuels, undermining the rural communities that depend on a strong RFS.

"We are greatly encouraged by EPA's actions, which are consistent with President Biden's commitment to stem the tide of unwarranted refinery exemptions and put the RFS back on track."

Emily Skor, chief executive officer of the Growth Energy, said the group is "hopeful that EPA will continue to rein in the SRE program to achieve its limited purpose and ensure that the RFS advances the biofuels industry today and in the years to come." 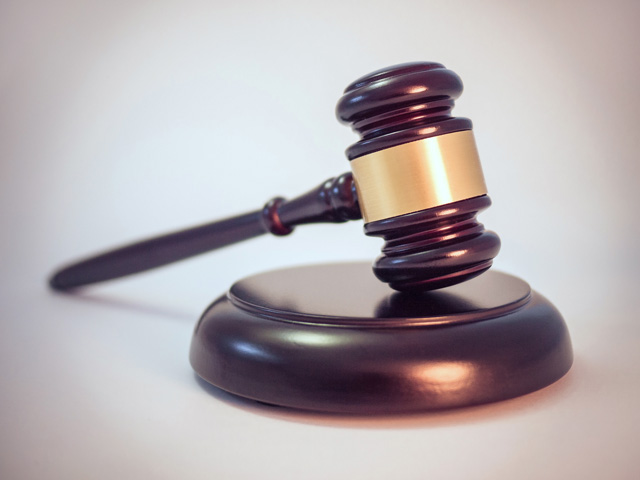