The U.S. Court of Appeals for the District of Columbia Circuit issued an order Thursday morning following EPA's decision on Tuesday to grant two of 32 exemption requests for 2019 and one for 2018 that was previously denied.

"We took this action immediately to prevent the agency from doing further economic damage to an industry already reeling from the impacts of COVID-19," Renewable Fuels Association President and CEO Geoff Cooper said in a statement on Thursday.

"To avert additional harm to the ethanol industry, EPA must be prevented from returning any compliance credits to the unidentified refiners who were given these last-minute exemption handouts."

A federal appeals court ruled last year that the agency had illegally granted exemptions to three refiners in 2016. An appeal by refiners in that case will be heard by the Supreme Court.

The Trump EPA's latest action ends what has been a tumultuous relationship between Trump and the ethanol industry. In total, the Trump EPA granted 88 exemptions since 2016. The EPA still has 65 pending requests across multiple years.

A statement in a new EPA proposed rule sent a signal EPA may not act on any new small-refinery exemptions. EPA stated, "Due to the ongoing litigation, we take no position on the availability of SREs for the 2019 compliance year."

The Supreme Court will review a ruling from the U.S. Court of Appeals for the 10th Circuit in Denver that found EPA mishandled the SRE program.

The justices, without comment, agreed to hear an appeal by HollyFrontier Corp. and Wynnewood Refining Co. The companies have argued the 10th U.S. Circuit ruling wrongly deprives small refineries of economic relief authorized by Congress. Under law, small refineries facing an "economic hardship" from the RFS can receive exemptions. 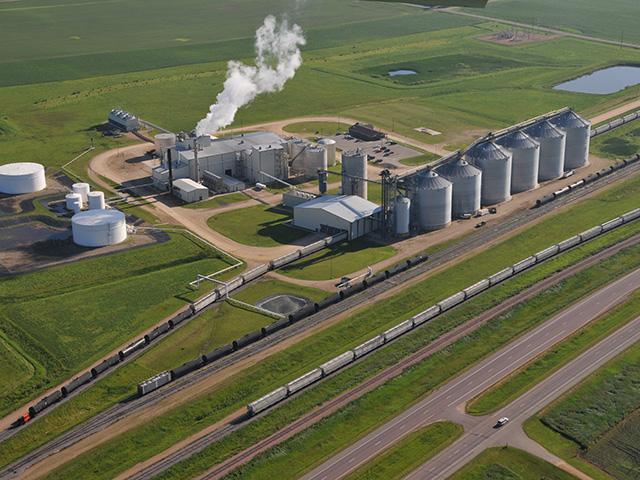