In July, Omaha-based Green Plains Inc. alleged ADM conducted a scheme to illegally depress the ethanol cash spot market, in a class-action lawsuit filed in the U.S. District Court for the District of Nebraska in Lincoln.

ADM filed two separate motions on Monday, one asking the court to dismiss the case and another to transfer the case to the U.S. District Court for the District of Central Illinois, where the company is based.

ADM argued in the dismissal motion the law does not allow Green Plains to sue for losses selling a commodity such as ethanol.

"The only permissible claim is for losses from trading in financial derivatives (such as futures or options) that are based on a commodity," the motion said.

In addition, ADM argued the statute of limitations had expired and Green Plains hadn't filed a "plausible" claim of tortious interference with contractual relations.

ADM already faces a similar lawsuit in the U.S. District Court for the Central District of Illinois, where AOT Holding AG alleged ADM manipulated the market at the Argo, Illinois, terminal by flooding the fuel terminal with lower-priced ethanol starting in November 2017 through March 2019.

Green Plains alleges in its complaint a strategy used by ADM. To bring down prices, Green Plains stated, ADM flooded the Argo terminal with ethanol and accepted low-priced bids as the dominant seller rather than asking or waiting for a higher price. 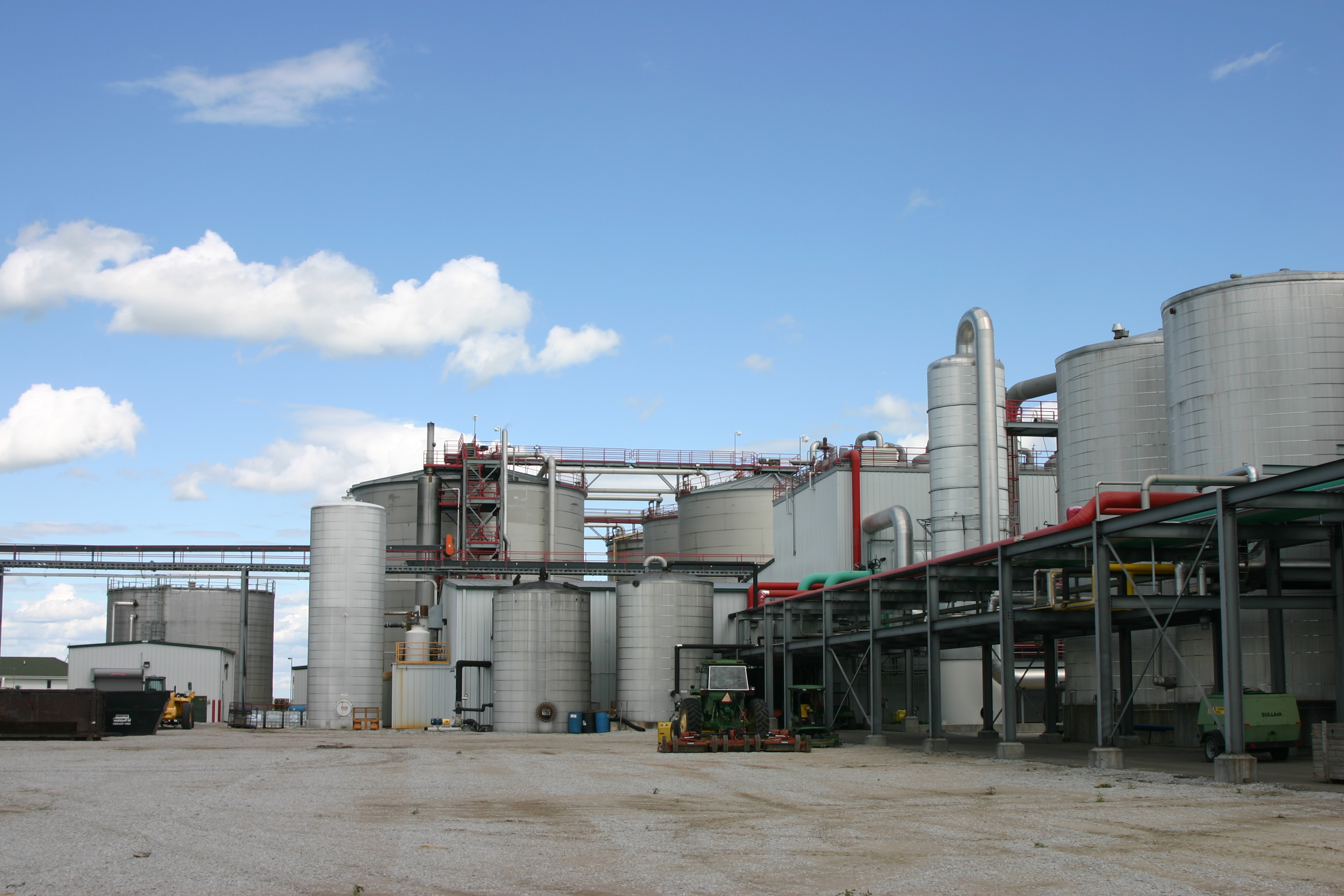