OMAHA (DTN) -- Under normal circumstances, an improvement in ethanol margins would be celebrated in the industry. Yet the economic shutdown from COVID-19 has been far from normal.

In the past few months, oil has been cheap, gasoline has followed in response to a crash in demand and ethanol plants have been left with higher-priced product sitting in tanks, but there are signs of a slow recovery for the ethanol industry.

"A good sign that ethanol plants are ramping up production can be seen in the additional offers seen in the DDG (dried distillers grains) market," DTN Cash Grains Analyst Mary Kennedy said.

"Prices have returned to pre-COVID-19 levels, and in some cases, are weaker. Cash corn prices for the week have seen support from a slight improvement in basis as plants begin to seek out old-crop corn supplies. While ethanol plant corn demand may be slowly picking up, most farmers are not in the selling mood right now."

According to industry estimates, about 140 of the more than 204 ethanol plants across the country have either idled or cut back production during the COVID-19 crisis.

Weekly gasoline demand hit a low of 5.07 million barrels per day (bpd) in April, according to data from the U.S. Energy Information Administration. The latest numbers show weekly demand at 7.4 million bpd so far in May. Prior to the economic shutdown, demand peaked at 9.7 million bpd.

In addition, ethanol production has begun to slowly increase.

Production plummeted from 1.079 million bpd at the beginning of March, to 537,000 bpd near the end of April. According the latest EIA data, production has increased to 617,000 bpd.

If numbers were all that mattered in gauging the health of the industry at the present time, then a dramatic improvement in margins since the end of February would paint a promising picture.

With markets in turmoil in recent months, the price of corn paid by the plant plummeted from $3.80 per bushel based on the Chicago Board of Trade futures price on Feb. 20, to $3.17 for this update.

With ongoing supply chain issues and struggling demand for transportation fuel, the ethanol price received by the hypothetical ethanol plant based on the rack price was $1.27 per gallon for this update. Early on in the COVID-19 shutdown, ethanol prices plummeted to historical lows in the 60- to 70-cent range.

"Ethanol plants will need to see better margins, and even though gasoline demand has picked up, ethanol still remains a premium to gasoline and that will need to change in order to reintroduce discretionary blending, which in turn adds to ethanol demand," Kennedy said. 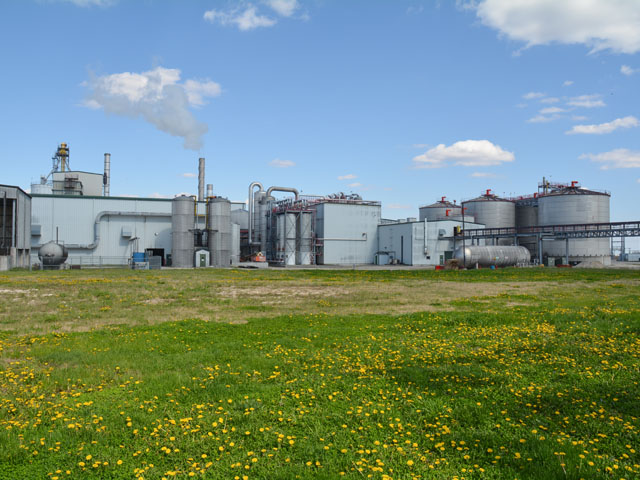