MOUNT JULIET, Tenn. (DTN) -- Market Facilitation Program payments were generally larger than the short-term price effects of the trade war, according to a new economic analysis by a pair of Kansas State University economists in a paper titled "Are Farmers Made Whole by Trade Aid?"

While corn was a notable exception, ag economists Joseph Janzen and Nathan Hendricks found that for cotton and sorghum, the payments were substantially higher than the price damage inflicted by the trade war with China.

To complete their analysis, the pair had to accommodate the differences between 2018's $10 billion program (MFP1), which paid based on that year's production, and 2019's $14.5 billion program (MFP2), which made county-level payments based on a calculation of estimated trade damage.

"Most previous analyses have focused on soybeans because the impact of the trade war on agricultural exports have been largest for that crop. However, we show that the difference between MFP payment rates and estimated price declines due to the trade war are larger for other crops like cotton, sorghum, and wheat than for soybeans. This led to substantial variation in payment receipts across regions and individual farms."

Janzen said while there's debate about the size of the payments, the distribution of payments has also been controversial. Under MFP2, per-acre payment rates in Southern states and the Plains jumped dramatically even though the Midwest still received the lion's share of the overall dollars. That's why Janzen and Hendricks completed a spatial analysis of the payment distribution by acre, average farm size and relative to rental rates.

Janzen said this change is due to how USDA determined the baseline for its payments under the MFP2 program. For the MFP1, the agency used the year prior to the trade war, 2017, as the base period in calculating estimated trade damage. This means that crops that had low levels of exports to tariff-imposing countries, like corn, had low estimated trade damage and payment rates. For MFP2, USDA expanded the definition of the base period to the maximum level of exports per commodity from 2009-2018.

"That, on the face of it, doesn't seem to make a lot of sense, to say that U.S. exports to China in 2019 would have been the highest it's been of any year in the last 10. There are lots of other things affecting trade besides the tariffs," Janzen.

"But choosing this earlier period as the MFP baseline resulted in much higher payments to cotton-growing areas than would have otherwise been the case," Janzen said.

Janzen and Hendricks wrote the paper before the U.S. had signed the phase-one trade agreement with China and long before the coronavirus pandemic upended global markets. At the time, the pair concluded that getting a trade deal and returning to trade as normal might actually leave the U.S. agriculture sector worse off. MFP was a "massive infusion of cash into the farm sector" and it was unclear if prices would rebound enough to compensate for the loss of MFP.

Now, the government is working on another farm program as a result of the market damage from the coronavirus. Janzen cautions the policymaking process for these programs (MFP1, MFP2 and coronavirus aid), in which Congress allocates the money and USDA creates the program with very little Congressional oversight, makes it difficult to be both fair and quick. 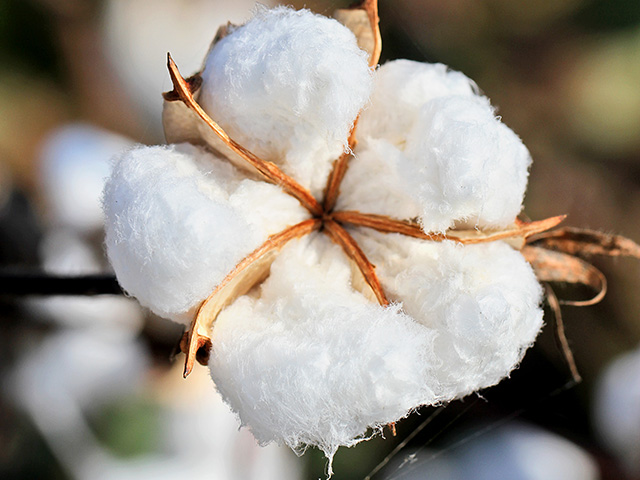