The group originally filed a lawsuit in November 2019 challenging the 1986 regulation. The challenge came after the EPA finalized a repeal of the 2015 rule, because the repeal reverted back to the 1986 rule until the most recent rewrite was completed. The new final rule was published in the Federal Register on April 21.

"Over the years, EPA has changed the definition of 'navigable waters' to increase its regulatory authority at the expense of property owners' rights," Tony Francois, a senior attorney at the Pacific Legal Foundation, said in a statement. Francois is representing the New Mexico Cattlemen's Association.

"Despite the improvements of the new rules, its regulations are still unconstitutionally broad. Specifically, the new rules let federal agencies control ponds, wetlands, and other property far removed from navigable waterways. These were never intended by Congress to be covered by the Clean Water Act."

The lawsuit asks the court to declare "several provisions of the Clean Water Act, the 1986 Regulations, and related guidance, and/or the Navigable Waters Protection Rule, are statutorily and constitutionally invalid, and to enjoin their enforcement."

Despite several attempts to rewrite the definition of waters of the United States, the lawsuit said the new definition still misses the mark.

"Plaintiff's members will now be required to obtain federal approval of new and ongoing land-use projects at a cost of tens to hundreds of thousands of dollars and months, if not years, of delay," the lawsuit said.

The suit said the Supreme Court in the 2007 United States v. Rapanos case, rejected the regulation of tributaries based on an ordinary high-water mark. The court found the method would have extended EPA jurisdiction of "virtually any land feature" where rainwater or drainage passes.

In addition, the Supreme Court also ruled on Solid Waste Agency of Northern Cook County v. Army Corps of Engineers that isolated waters that would have no connection and would not be navigable-in-fact could not be regulated.

A number of environmental groups have said they intend to file lawsuits against the Navigable Waters Protection Rule.

Last year, a number of environmental and conservation groups filed a lawsuit in the U.S. District Court for the District of South Carolina challenging the repeal of the 2015 rule. That lawsuit is led by the South Carolina Coastal Conservation League, Natural Resources Defense Council, National Wildlife Federation and others.

That lawsuit claims federal agencies violated the Administrative Procedure Act in promulgating the repeal rule and merely reverting back to the 1986 rule instead of reintroducing it for public comment. The groups argue the 2015 WOTUS rule fixed a number of issues with the 1986 rule. That includes protecting waters that are not navigable in fact through the so-called "significant nexus" test put forward by Supreme Court Justice Anthony Kennedy.

Francois told DTN all of those cases have challenged the implementation of the 1986 rules. 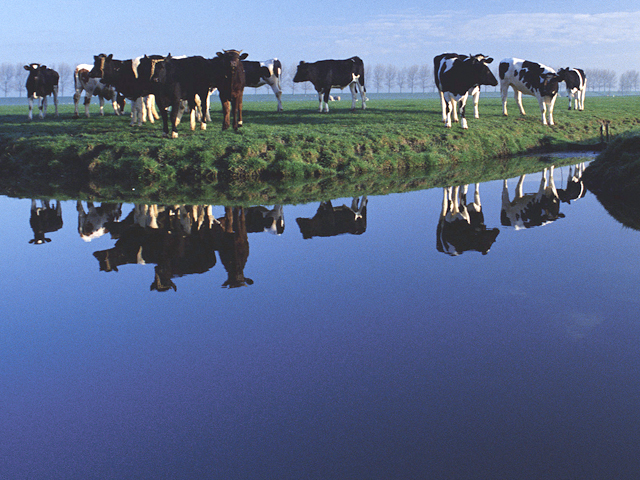