An estimated 58% of U.S. corn was planted as of last Sunday, the slowest progress since at least 1980. Corn planting was up 9 percentage points from 49% the previous week, but was still well behind 90% at the same time last year and 32 percentage points behind the five-year average of 90%.

The Neeley Biofuels plant this week reported a 53.5-cent loss, a dramatic drop from a 28.3-cent loss on May 1. This number includes debt service.

The dip was fueled by a rise in the corn price paid by the plant, this time at $4.20 per bushel based on the Chicago Board of Trade futures price. That compares to $3.53 paid on May 1.

The ethanol rack price for this update came in at $1.44 per gallon, an increase from $1.41 in our last update. In addition, the plant experienced a drop in the price received for dried distillers grains, from $130 to $120 for this update.

In the past year, ethanol companies have sold plants and others have been cutting costs, including laying off employees in an attempt to survive what has been a long downturn in the industry.

Pavel Molchanov, senior vice president and equity research analyst at Raymond James and Associates, said the industry continues to experience the same headwinds it has for the past 12 to 18 months.

That includes an increased number of small-refinery waivers to the Renewable Fuel Standard, translating to reduced domestic demand and lost ethanol sales to China as a result of the ongoing trade battle.

"In addition to those two headwinds, in recent weeks a third one has also emerged: rising corn prices," Molchanov said. "Heavy Midwestern rainfall and flooding has resulted in delayed corn plantings, pushing corn prices to multi-year highs, which is placing added pressure on ethanol production margins."

Donna Funk, a certified public accountant with K-Coe Isom based in Lenexa, Kansas, who works with ethanol plants, said she's concerned the planting difficulties will hurt ethanol producers for much of the year.

"My fear is the shortage of corn acres planted and what that is going to do to corn prices for this next year, which has the ability to keep margins low or even more negative depending on the price of fuel," she said. "The summer driving season should help, but not enough to make it a good year unless something else changes as well."

It has been a long 10 months for the ethanol industry. 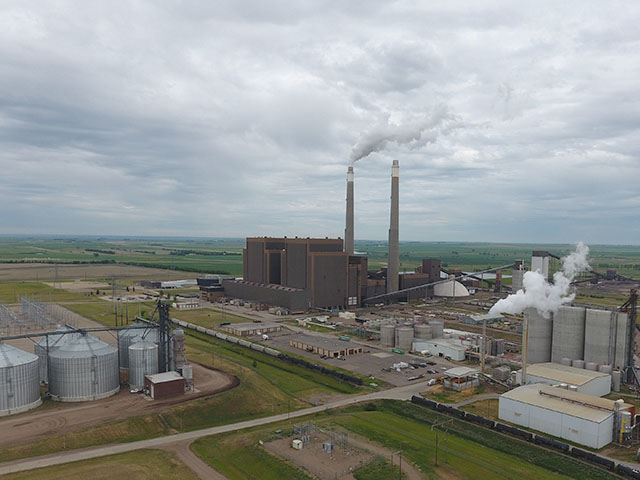