ORLANDO (DTN) -- As the EPA races the clock to complete a rule allowing year-round E15 sales ahead of the summer driving season, if the rule isn't done by June 1, the agency may have to resort to a plan B, USDA's second in command told reporters on Wednesday.

Following a speech to the ethanol industry at the National Ethanol Conference in Orlando, Florida, USDA Deputy Secretary Stephen Censky said his agency had approached EPA and suggested that, if the rule isn't completed in time, EPA could use discretion in restricting E15 use come June 1.

"We really do need -- and again EPA is still working hard and is very committed to getting a final rule in place and having that announced so that can be in place for the summer driving season to allow year-round sales of E15 -- but in the event that they aren't, I know that's one of the things of using enforcement discretion or announcing that the EPA is not going to be forcing folks [to stop selling E15 in several states, and] that the retailers are not in danger of having enforcement actions taken against them," Censky said.

The EPA regulates RVP for gasoline and gasoline-ethanol blended from June 1 to Sept. 15, restricting the retail sale of ethanol blends above E10.

EPA Acting Administrator Andrew Wheeler has stated the agency intends to have the rule allowing year-round sales of E15 completed by June 1. That also includes the reforms to the biofuels credit market in the same rule.

Ethanol interests have asked EPA to release two separate rules so as to finish E15 by June 1.

Censky told reporters that if EPA elects to use discretion on E15 or finish a final rule, for practical reasons it would need to be completed even earlier.

"I think the exact nature of what that would take coming from EPA, that's really EPA that would issue that," he said. "But from a lot of the conversations we've had in the industry, a lot of the contracting for fuel begins around 30 days ahead of time. In our view, whether you have a final rule or you have some sort of announcement, that has to be coming around by May 1."

Though using discretion on E15 may be a fallback, Censky said it is not the preference.

"That's kind of a plan B. But again, I think the first priority and the preference of everybody, including the EPA, would be to get the rule done," he said.

The recent partial government shutdown, Censky said, makes it even more challenging to complete an E15 rule. That's why the discretion possibility has been raised.

"Certainly, the shutdown set our rulemakings within USDA back, it set EPA rulemakings back," he said. "They have to make up for lost time. We always knew it was going to be a heavy lift to try and get things done by the summer driving season, even before the shutdown. I think the lapse in appropriations and that work was not able to continue in those 35 days does have an impact."

As trade negotiations with China continue, the Chinese have purchased agriculture commodities, including soybeans. But, so far, China's market for U.S. ethanol effectively remains closed and the Chinese have not agreed to ethanol purchases at this point.

"We would like to see them buy ethanol," Censky said. "My guess is they are waiting to see how the negotiations and the proceedings are turning out." 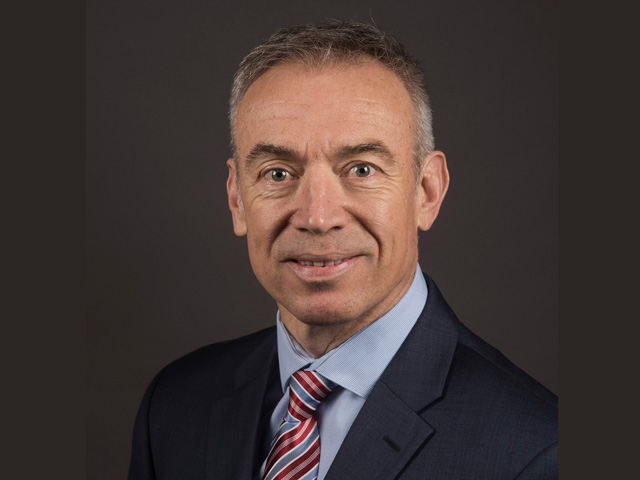