This is the next in what has been a series of meetings with Trump and White House staff. So far, there's no indication as to whether other administration officials including EPA Administrator Scott Pruitt or Secretary of Agriculture Sonny Perdue will be part of the meeting. A spokesperson for Grassley confirmed the senator was invited to the meeting, while Reuters reported Ernst, Cruz and Toomey also received invites.

At this point, it's difficult to say what, if any, common ground can be reached on the RFS. So far, a number of other RFS meetings at the White House have failed to yield solutions.

Grassley and Ernst are among a group of senators who have been pressing Pruitt for information about a recent increase in RFS waivers granted to small refiners. DTN learned that, in all, there were about 40 such waivers issued in 2016 and 2017. In addition, Pruitt told a House committee last week the agency received at least 30 new waiver requests for 2018. At the same time, senators have been pressing EPA for a timeline as to when it will take action on allowing year-round E15 sales.

The chances for passing RFS reform this year seem to be slim. Cruz said during a recent rally with steelworkers in Washington that there was little chance of passing such reform in the Senate.

On Thursday, a group of state renewable fuels groups asked Pruitt about reports that EPA has been slow in approving new cellulosic biofuels pathways while granting RFS waivers to small refineries.

"During recent testimony before Congress you noted that under your leadership the EPA has approved several dozen small-refinery exemptions from the Renewable Fuel Standard," the letter said. "It is reported that those exemptions destroyed the demand for well over one billion gallons of corn ethanol. The exemptions also reduce the demand for cellulosic ethanol and other advanced biofuels.

"At the same time, we hear from our members that requests for RFS pathway approvals are stalled at EPA, preventing the production of millions of gallons of cellulosic ethanol and their related D3 RINs (renewable identification numbers). Dozens of plants are ready to produce and, in some cases, have been waiting months and months for pathway approvals for proven and commercially successful cellulosic technologies.

"Both the volume and expeditious manner in which your EPA has granted demand-destroying RFS exemptions is unparalleled in the history of the EPA and the RFS program. If the same urgency could be brought to bear on pathway approvals, the increase in cellulosic ethanol production could be substantial."

The groups said because Trump supports the RFS "it is not unreasonable for us to expect that the EPA would devote at least as much effort to process new RFS pathway approvals."

The groups ask Pruitt to review the agency's current staffing and workload so as to step up approval of RFS pathway applications.

"We suggest that the results to date clearly indicate that the EPA could shift some personnel from working on RFS small refinery exemptions and redirect them to instead focus on RIN-generating pathway approvals," the letter said. 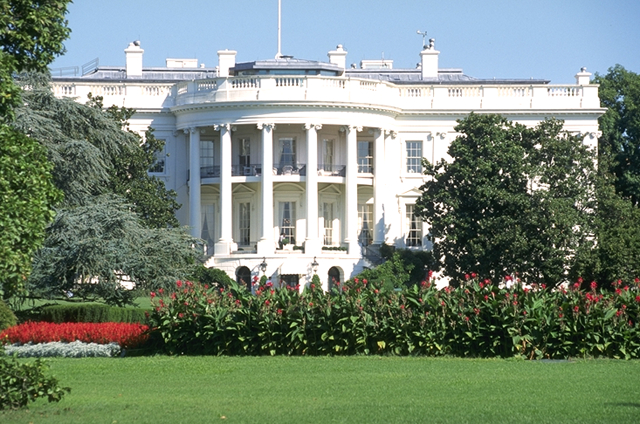