OMAHA (DTN) -- At a White House meeting Thursday focusing on agriculture and trade, President Donald Trump said his administration will approve a long-standing demand of the biofuels industry and allow 15% ethanol blends to be sold year-round.

Talking briefly to reporters, the president said regarding ethanol, "We're going to raise it up to 15% and raise it to a 12-month period."

On Wednesday, Agriculture Secretary Sonny Perdue, who has been part of the talks on the state of the Renewable Fuels Standard, joined a chorus of voices questioning EPA's use of those waivers.

Perdue was called to testify before the U.S. Senate Appropriations Committee's Subcommittee on Agriculture, Rural Development, Food and Drug Administration and Related Agencies, talking about the 2019 USDA budget.

The agency is under fire from biofuels groups for granting a total of about 40 waivers in 2016 and 2017.

"As you know, we have a statutory volume of 15 billion gallons, and those waivers reduce that gallon for gallon," Perdue told the committee.

"We've asked for that information from EPA, and the administrator has promised to have that as soon as they can gather that information over the waivers that have been issued. That is demand destruction. Along with the trade dispute anxiety right now, it's having a cumulative effect over our producers and their financers and bankers in the whole supply chain of agriculture."

On Thursday, the National Biodiesel Board joined a list of organizations pressing the EPA for information on small refinery RFS waivers granted in the past three years.

The NBB submitted a Freedom of Information Act request with the EPA asking for details to include the names of the refining companies receiving waivers from 2015 to 2018, the amount of production capacity they represent, and the total volume of biofuels exempted from the RFS.

In January, DTN filed a similar request with the EPA asking for information on waivers dating back to 2012. The agency has yet to officially respond to the request. The Renewable Fuels Association filed a FOIA last week asking for similar information.

"The EPA's decision to grant upwards of 25 exemptions (2017), with at least one significant waiver in the dark of night to a large and profitable refiner, raises urgent questions as to what else might be going on behind closed doors," said Kurt Kovarik, NBB's vice president of federal affairs. "Transparency and certainty are key to maintaining a competitive market for biodiesel, and it is critical we understand the impact any waivers could have on the industry and fuel choice for consumers."

A recent news report said the nation's fifth-largest refiner, Andeavor, received a hardship waiver for its three smallest refineries despite company profits of about $1.5 billion.

"Large, profitable companies were not intended to be protected through the small refinery exemption," Kovarik said in a statement. "The current absence of transparency is undermining both the intent and benefits, including jobs and rural economic investments, of the effective program."

Essentially, waivers granted by the EPA have, in part, led to lower prices for renewable identification numbers, or RINs, which are biofuels credits that RFS-obligated parties can purchase to comply with the law. Biofuel and agriculture groups have raised questions as to whether the agency is implementing the RFS in the way Congress envisioned when it passed the Energy Security Act in 2007.

It is not clear whether the EPA-estimated 25 small-refiner waivers granted in 2017 represent all of the eligible small refiners. 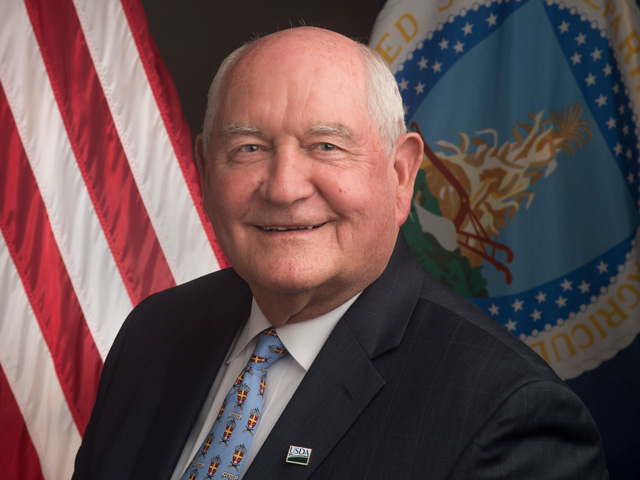