OMAHA (DTN) -- A group of eight Democratic senators wrote to multiple federal agencies on Tuesday asking them to investigate whether energy companies owned by Carl Icahn financially benefitted from his position as a special adviser to President Donald Trump.

The senators pointed to recent reports that Icahn's companies made some $50 million in profits recently from selling biofuels credits.

The senators allege Icahn's political connections to Trump's administration resulted in a windfall for some of Icahn's companies. Icahn is the majority owner of petroleum refiner CVR Energy. The senators wrote to the heads of the Environmental Protection Agency, the Commodities Futures Trading Commission and Securities and Exchange Commission.

"We are writing to request that your agencies investigate whether Carl Icahn violated insider trading laws, anti-market manipulation laws, or any other relevant laws based on his recent actions in the market for renewable fuel credits," the letter said.

The senators noted in the letter that President Trump named Mr. Icahn "special adviser to the President on issues relating to regulatory reform" on Dec. 21, 2016. While holding this position, Icahn continues to retain his business interests, including serving as the majority owner of CVR Energy, a petroleum refining company that is heavily involved in the renewable fuel credit market, the senators stated.

The letter added that Icahn made a bet in 2016 that the price of renewable identification numbers, or RINs, would drop.

"He then, as an unpaid adviser to President Trump, recommended personnel and policies that did in fact cause the price of these credits to drop," the senators said.

The senators stated, "The net result was an 'impossible' 'rare profit' on the credits, 'a $50 million turnaround' from Mr. Icahn's initial investment. These actions, and the massive profit earned by Mr. Icahn, raise clear questions about whether he may have violated conflict-of-interest rules that apply to government officials.

EPA oversees the trading of RINs, and the EPA and the CFTC work together to ensure integrity in the RIN market. Also, under the Dodd-Frank law, CFTC has authority to prevent insider trading and other market manipulation in commodities markets and futures markets, the senators pointed out.

Icahn's involvement with the Trump administration hit a boiling point earlier this year when Renewable Fuels Association President and Chief Executive Officer Bob Dinneen told Politico that the president was planning to issue an executive order changing the point of obligation in the Renewable Fuel Standard. The point of obligation determines which entities are responsible for meeting the biofuels mandates. The president never did sign such an executive order.

According to the letter from the senators, in 2016 CVR Energy "delayed purchases of necessary renewable fuel credits and instead sold millions of them.

"Mr. Icahn secured a position as a senior adviser to President Trump, from which he was, according to press reports, able to influence decisions that drove down the price of the credits," the senators said.

Icahn "reportedly advised President Trump to choose Mr. Pruitt, a critic of the renewable fuel credit program, as EPA Administrator. When President Trump did so, the price of the credits dropped by approximately 20%," the letter said.

"Then, after Feb. 27, 2017, when press reports indicated that Mr. Icahn had presented the White House with executive language to modify the renewable fuel credit program, RIN market prices dropped again, by approximately a third, reaching a 17-month low that represented about a 70% decline from the November 2016 peak cost of the credits."

This action came at a time, the letter said, when "most refiners were accumulating credits" to meet the requirements of the RFS.

"Most people are uncomfortable making a directional bet like that," the letter said.

"But Mr. Icahn was in a unique position to know and impact the direction of government policy, and evidence suggests that he did so. We have no way of knowing at this time whether Mr. Icahn made any of his renewable fuel credit trades or decisions about trades based on material, non-public information or otherwise manipulated the market."

The letter to the regulators was sent by Sens. Elizabeth Warren of Massachusetts, Thomas Carper of Delaware, Sheldon Whitehouse of Rhode Island, Tammy Duckworth of Illinois, Amy Klobuchar of Minnesota, Tammy Baldwin of Wisconsin, Sherrod Brown of Ohio and Debbie Stabenow of Michigan. 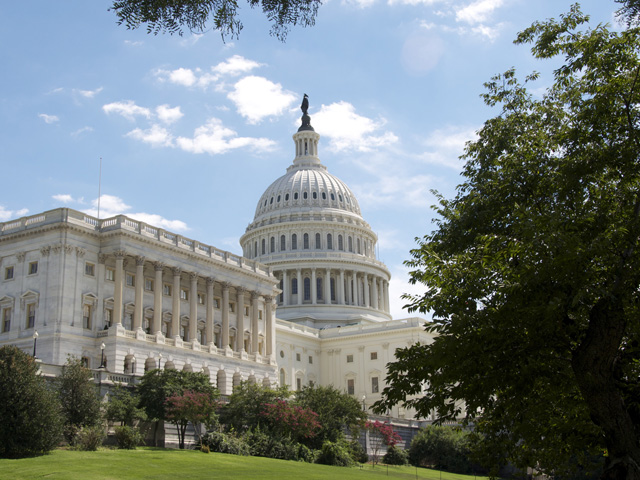