February 2022 marks one year since the February 2021 cold wave that spread throughout the central U.S. The deadly and damaging event was a true blockbuster, with a total damage estimate of $20 billion to $25 billion as measured by the National Oceanic and Atmospheric Administration (NOAA) and the insurance and catastrophe industry. The winter storm and cold wave were also responsible for 246 deaths in Texas, according to a Texas State Health Services report issued early this year.

As devastating as that cold wave/winter storm combination was, it was just one of 20 separate extreme-weather events in the U.S. in 2021 that caused more than $1 billion in damage. The NOAA National Centers for Environmental Information (NCEI) notes that in 2021, there was one large drought event; two flooding events; 11 severe storm events; four tropical cyclone events; and one wildfire event in addition to the February 2021 winter storm. The number of events is second only to 2020, when there were 22 extreme weather events with damages of more than $1 billion.

The total cost in the 2021 events is estimated at $145 billion, the third-costliest on record.

There are more staggering numbers. NOAA/NCEI reports that since 1980, the U.S. has sustained 310 weather and climate disasters with overall damages and costs reaching or exceeding $1 billion (including Consumer Price Index adjustment to 2021). The total cost of these 310 events exceeds $2.155 trillion, about the size of Brazil's entire economy (gross domestic product, 2017). But, more than one-third of that total has occurred in just the last five years -- 2017, 2018, 2019, 2020 and 2021. Damage from extreme events in the U.S. during this time period comes to $742 billion. The death count from extreme events in 2021 was also the highest since 2011.

Behind these events is a consistent warming trend for the earth. The average temperature in 2021 over the contiguous 48 U.S. states was 54.5°F, 2.5°F above the 20th-century average and the fourth-warmest year on record (127 years). The six warmest years on record have all occurred since 2012. And, in December, the contiguous U.S. average temperature for the month reached 39.3°F, 6.7°F above average and higher than the previous record-warm December in 2015. Internationally, early 2022 saw record heat in Argentina and all-time high temperatures recorded in parts of Australia.

The established atmospheric mechanics that set up the extreme event maelstrom in 2021 are still in place. This potential for more occurrences, more damage and more cost looms as an overriding climate and weather topic throughout this year. 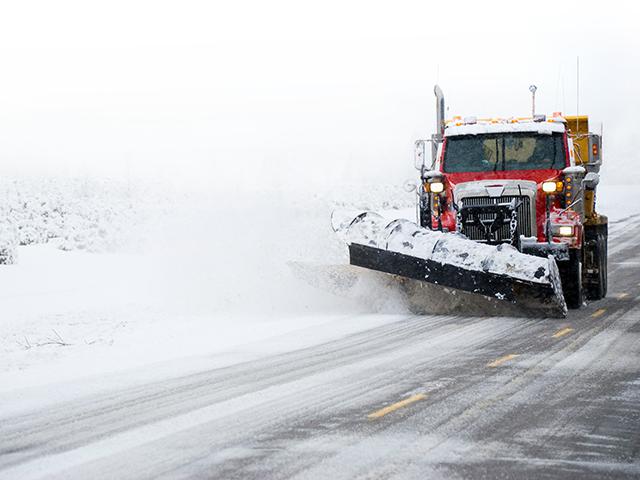