In August 2021, spurred on by a federal court order, the EPA announced a new rule that will revoke all residue tolerances for chlorpyrifos, essentially making it illegal to use on food and feed crops. This new EPA rule goes into effect on Feb. 28, 2022, meaning that next year, chlorpyrifos won't be a legal option for farmers.

Chlorpyrifos is an organophosphate insecticide better known to farmers and pesticide applicators by various brand names, such as Lorsban and Vulcan. Their disappearance from the market will most affect soybean growers, who primarily use it to control spider mites and soybean aphids, but insect control in corn, cotton, wheat, alfalfa and other fruit and vegetable crops will be impacted, as well.

Here's a list of products that will no longer be available:

This new EPA rule does not affect nonfood-crop uses of chlorpyrifos, such as mosquito- and roach-control products. EPA has said it will review those uses in the coming year. 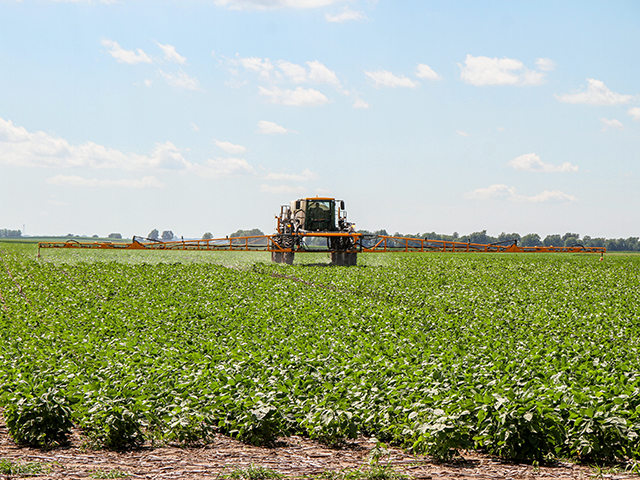