The Good, The Bad and The Ugly: For better or worse, biotech crops have changed the agricultural landscape forever [https://www.dtnpf.com/…]

Dollars Make the Difference: These growers divide acres between transgenic and nontransgenic crops to capitalize on the best markets. [https://www.dtnpf.com/…]

Brave New Plant World: These GM crops may be the technology's best chance to win over the public. [https://www.dtnpf.com/…]

Back to the Future: When holes began to appear in genetically engineered technology designed to control weeds and pests, these growers returned to time-proven practices of previous generations. [https://www.dtnpf.com/…] 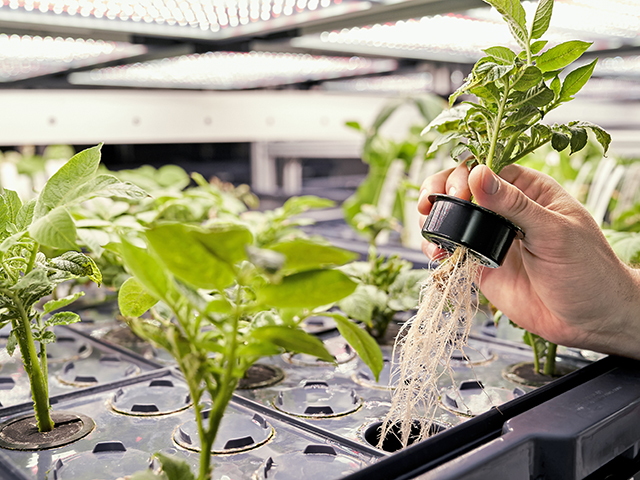