The lawsuit in the U.S. District Court for the Northern District of Illinois in Rockford follows the June grand jury indictment in Denver of several executives of various poultry companies.

Those executives were charged with conspiring to fix prices and rig bids for broiler chickens. Broiler chickens are chickens raised for human consumption and sold to grocers and restaurants.

"Tyson is committed to fostering a free and fair competitive environment and to maintaining strong relationships with our customers, suppliers and partners as we work to put affordable and nutritious food on family tables," said Worth Sparkman, director of external communications at Tyson.

When contacted by DTN, Perdue Farms declined comment. The remaining plaintiffs in the case did not respond to DTN's request for comment.

The next hearing in the case is scheduled for Aug. 8. Boston Market has asked for a jury trial.

In its complaint, Boston Market alleges the companies conspired to "restrain production, manipulate price indices, fix prices and rig bids, the purpose and effect of which was to fix, raise, stabilize and maintain prices of chicken meat throughout the United States.

Boston Market said it contracted directly with the companies to purchase broilers, submitting bid requests from them to supply its restaurants across the country.

"As a result of defendants' small bird price-fixing and bid-rigging conspiracy, defendants were able to exact significant price increases from Boston Market and other restaurants at the same time wholesale prices of small bird broilers were decreasing," the lawsuit alleges.

The U.S. Department of Justice said in a news release multiple federal agencies continue to collaborate on an investigation into the industry. 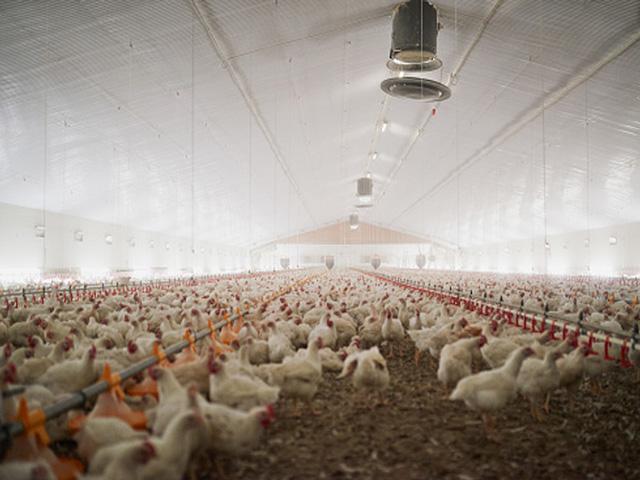