OMAHA (DTN) -- Farmers who have yet to receive a first-round payment from the $1.5 billion Syngenta corn seed settlement may yet see a check come in the mail.

According to an update on the corn seed settlement website, https://www.cornseedsettlement.com/…, the administrator had issued 119,202 interim payment checks to class members as of April 13, 2020, totaling more than $412 million.

"The claims administrator is issuing interim payments on a rolling basis to claims that satisfy the requirements for interim payments," according to a message on the website.

"No interim payments will be issued after June 1, 2020. We expect to make final payments in fall 2020. Please do not contact the court, Syngenta, or Syngenta's counsel regarding payment timing."

A majority of farmers can expect total payments exceeding $5,000, according to a news release from Stueve Siegel Hanson LLP based in Kansas City, Missouri.

On Feb. 28, 2020, a judge in the U.S. District Court for the District of Kansas in Kansas City approved interim payments to eligible corn growers, grain-handling facilities and ethanol plants.

Syngenta spokesperson Paul Minehart previously told DTN that Syngenta plays no role in the distribution of settlement funds, as the company already has contributed $1.51 billion.

According to the settlement, there are four subclasses approved as eligible for payments.

The settlement also includes any grain-handling facility and ethanol plants that owned interest in corn priced for sale during the period.

The court said the first class will receive at least $1.44 billion. Most of that money will go to corn growers and landlords who did not grow Duracade or Viptera corn seeds. Payouts in the second class are limited to $22.6 million, $29.9 million for the third class and $19.5 million for the fourth class.

Plaintiffs in the cases allege Syngenta sold corn with Agrisure Viptera and Duracade traits prior to the traits receiving import approvals in several countries, including China. China claims it found and rejected corn shipments containing the traits, which plaintiffs said led to lower corn prices. 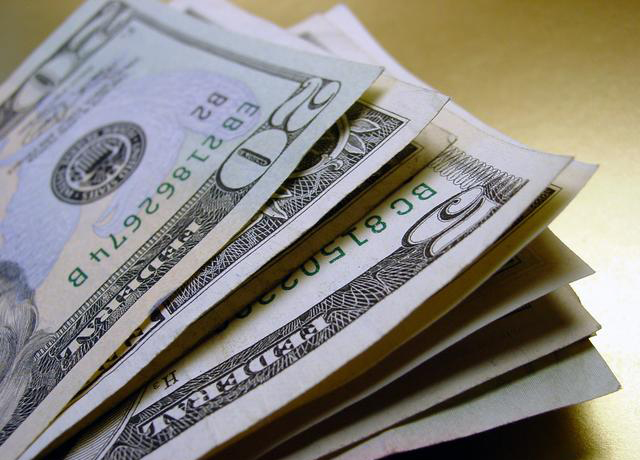