Sounds like the deep slashes in the aluminum donut came from a pipe wrench. I have seen this before. The
rod screws out of the donut, and when the rebuilders locked the cylinder in the vice, they then tried to loosen the donut. But, they didn't know the rod screwed out
of the donut. The donut would not turn, and they ruined the donut and the barrel when they installed the scuffed donut in the barrel.

READER: I always thought the more fuel an engine had the faster it would run. But, I have noticed on any engine, no matter what size or fuel it burns, when the engine is running out of fuel, it wants to rev up. What makes an engine rev up when it's running out of gas?

STEVE: The reason an engine revs up as it's running out of gas requires a little bit of thinking.

This is not a good thing. An engine running too "lean" on superatomized fuel can ruin an engine, because it's not designed to run on this "hot" of fuel.

Equipment used around a farm or ranch is powerful and runs at high speeds with high torque. Therefore, it must be given full respect when in use, whether it's a line trimmer or a piece of harvesting equipment.

I could replace the hammer handle, but I can't replace a hand. The hammer (called shorty) serves as a constant reminder of what a piece of equipment will do to your hand if it gets a chance. 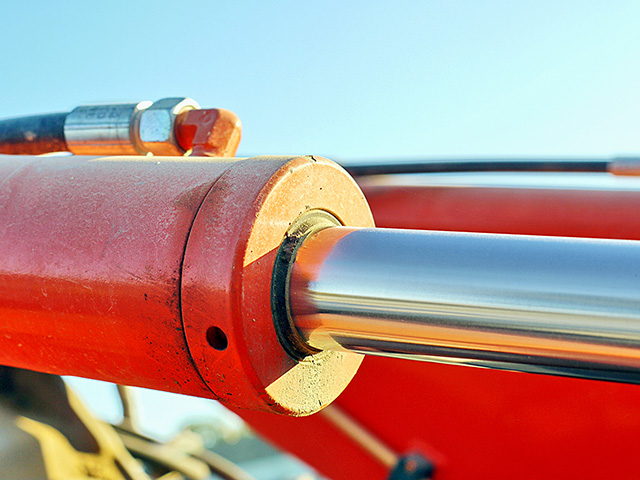