OMAHA (DTN) -- Three states, along with the American Farm Bureau Federation, asked a federal court in Texas on Thursday to vacate the 2015 waters of the United States, or WOTUS, rule in the latest in a long series of court actions.

In separate motions filed with the U.S. District Court for the Southern District of Texas in Galveston, the states of Texas, Mississippi and Louisiana and the American Farm Bureau Federation (AFBF) asked the court to throw out the rule for a number of reasons.

AFBF has been aggressively pursuing legal avenues to kill the 2015 rule with motions filed over the past week in federal courts in both Texas and Georgia.

Currently, the rule is in effect in 22 states and on hold in 28 states, as a result of a long legal battle. The EPA continues to draft rules to repeal the 2015 rule and replace it by September 2019.

The agency had finalized a rule to delay the implementation of the 2015 rule to 2020, but that has since been struck down by another court.

The AFBF argues the EPA violated the Administrative Procedures Act by not allowing the public to comment on the rule "before making substantive changes" before it was finalized.

"It also requires the agency to make available the evidence on which the proposed rule is based," AFBF said in its motion. "The agencies flouted both requirements, failing to reopen the comment period after making important changes to the proposed rule, and withholding a key scientific report until after the initial comment period closed."

The group argues the rule was "arbitrary and contrary to law," violates the Constitution and that "by regulating dry, isolated land features that are not channels of interstate commerce and do not substantially affect interstate commerce, the rule exceeds the agencies' power under the Commerce Clause and usurps state authority under the Constitution's federalist structure."

The states ask the court to vacate the rule based on a number of constitutional issues.

A number of court and government actions have been taken this year on the rule, including: 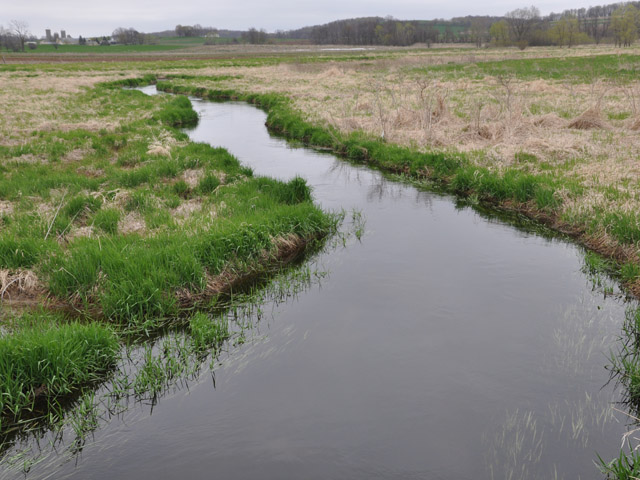