OMAHA (DTN) -- An EPA regulation that prompted agriculture groups to cry foul at the notion the federal government could regulate dust on the farm is expected to undergo reform.

EPA Administrator Scott Pruitt announced in a memorandum on Wednesday a process the agency will follow in reworking the national ambient air quality standards in the Clean Air Act, or NAAQ. The standards have been a headache for farmers and ranchers in some regions of the country, particularly in the Southwest.

Agriculture groups claimed EPA was trying to regulate farm dust -- an idea that became a rallying cry for those who believed the agency was taking an overly zealous regulatory approach.

In a memo to EPA assistant administrators on Wednesday, Pruitt laid out the process he wants the agency to follow in reworking the standards.

"Because of the potentially significant impacts of a NAAQ revision on economic activity, state agency planning resources, public health, and the environment, it is important that these reviews are completed in a timely, efficient, and transparent manner," Pruitt wrote.

In the memo, the administrator laid out five principles for such a review.

Those include for EPA to meet statutory deadlines, to address all Clean Air Act provisions for the reviews, to streamline and standardize the review process, to differentiate science and polity judgments in the NAAQ process, and to issue timely implementation regulations and guidance.

Pruitt directed the assistant administrators to begin the next NAAQ review so as to meet the next five-year deadline of October 2020 and to finalize regulations by December 2020.

Earlier this spring, a federal judge ruled EPA had until April 30 to announce designations on whether regions were in or out of attainment of the NAAQ standards. Pruitt's EPA backed off of the tightened Obama-era standards that agriculture interest groups have been fighting since 2015.

In 2015, EPA tightened the ozone standards of particulate matter from 75 parts per billion (ppb) to 70 ppb. That action was of particular concern to farmers and ranchers who already operate in regions of the country that struggle to meet national ambient air quality standards for ozone. Many of those producers have had to work to reduce dust pollution on their farms as part of plans in place in what are called "non-attainment areas."

EPA's decision drew the ire of 269 interest groups across the country, including agriculture groups who sent a letter to President Barack Obama on July 29, 2015, opposing the changes.

Pruitt has faced intense criticism of his own from critics who have suggested he has moved away from science-based decisions. The memo to EPA assistant administrators on Wednesday will likely continue to fuel those claims by critics, as Pruitt said in the memo that the agency needs to separate policy from science in enforcing NAAQ standards.

"Section 109 of the CAA provides a framework for timing of NAAQ standards reviews and the role of CASAC (Clean Air Scientific Advisory Committee) in the review process," Pruitt wrote. "However, at the end of the process, the law directs the EPA administrator to make the final decision as to whether a particular standard is requisite or needs to be revised. The agency should establish a clearer distinction between the purely scientific findings of the ISA (Integrated Science Assessments) and the wider range of policy concerns that the administrator must consider in making judgments about requisite standards.

"In addition, EPA should request CASAC to distinguish clearly between its scientific and policy advice, and to focus on core questions when providing advice to the administrator under the Clean Air Act."

EPA lost in court in March in a case involving NAAQ standards. The U.S. District Court for the Northern District of California in San Francisco ruled the NAAQ standards applied to all areas of the country except for the San Antonio, Texas, region. The agency was given 127 days after the court order to complete its designation there.

The agency originally had until Oct. 1, 2017, to make the nationwide designations and missed the deadlines. This sparked a lawsuit by a number of environmental and health organizations.

One of the issues agriculture groups have raised was that available emission technologies may not be suitable to achieve the even stricter standards. Further, the EPA proposal came at a time when many stakeholders already were struggling to meet the 75 ppb standard in some regions. 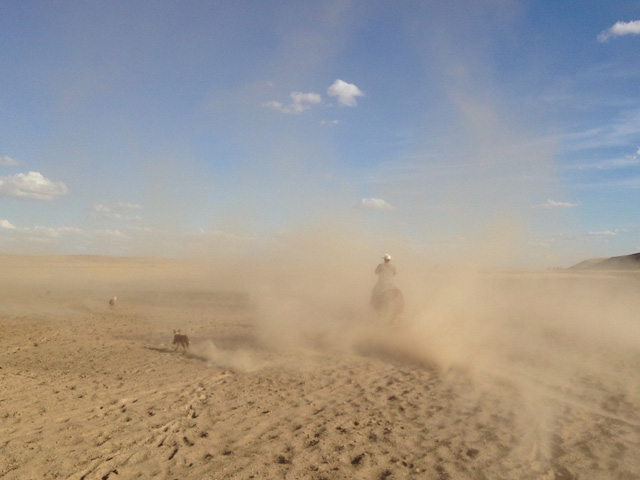