The U.S. District Court for the Northern District of California granted summary judgment to a number of environmental groups and other plaintiffs who challenged the EPA's delay.

In issuing the ruling, the court declared the rule went into effect on March 6, 2017, and that the agency violated the Administrative Procedures Act (APA) by failing to provide notice and opportunity to comment before delaying the rule.

"In summary, EPA's actions have created a substantial risk that the entire implementation of the pesticide rule, and the protections it would provide plaintiffs and their members, will be delayed," the court said. "By repeatedly delaying the effective date of the pesticide rule, EPA engaged in substantive rulemaking and was thus required to comply with the requirements of the APA."

The rule makes a number of major changes to the law, including requiring farm workers to have annual training on the protections afforded to them. Currently, such training is required every five years. Also, for the first time, the new rule prohibits anyone under age 18 from handling pesticides.

The rule also requires no-entry signs in areas where pesticides have been applied, until residues decline to safe levels. In addition, the rule sets a number of mandatory record-keeping requirements that will make it easier for states to follow up on pesticides violations, among other provisions.

The agency has argued in court that states had until March 2020 to submit pesticide certification plans, even if the rule didn't go into effect on March 6, 2017.

"The court is unconvinced by EPA's assurances," the court said in its ruling. "First, until quite recently, EPA consistently stated that it intended to delay the actual implementation of the pesticide rule, not just its effective date. EPA's very purpose in delaying the effective date was to prevent states and other regulated entities from making changes to comply with the pesticide rule while the rule was being reviewed for potential revision or repeal."

In August 2016, the Association of American Pesticide Control Officials sent a letter to EPA's Office of Pesticide Programs outlining concerns about the lack of training materials and interpretive guidance.

In September 2016, the National Association of State Departments of Agriculture (NASDA) membership voted to delay implementation of the revised rule. The groups said the new rule would require about 50% more time for NASDA to conduct on-site inspections because of enhanced record-keeping and site information requirements.

In December 2016, the NASDA and the American Farm Bureau Federation asked then EPA Administrator Gina McCarthy to delay the effective date of the rule from Jan. 1, 2017 to Jan. 1, 2018.

EPA's estimates show the rule revisions would cost between $56.2 million and $66.9 million per year. The agency said that 93% and 94% of the costs, "are borne by farms, nurseries and greenhouses that hire labor and use pesticides, which account for about 20% of all farms producing crops in the United States.

"Family-owned farms that use pesticides and do not hire labor may collectively bear costs of about $1.4 million per year. Total costs amount to an average expenditure of about $30 per year per farm worker." 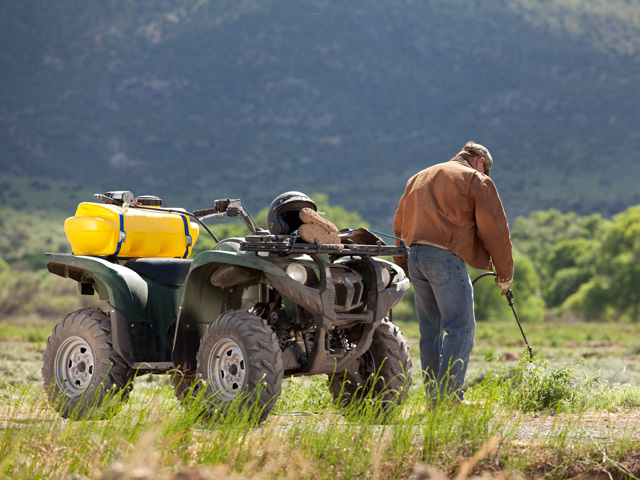