OMAHA (DTN) -- Though Abengoa Bioenergy essentially has sold off its ethanol assets in North America, its parent company, Spain-based Abengoa SA, may have hit a snag in finalizing its Chapter 11 bankruptcy reorganization.

The U.S. Department of Justice, the Internal Revenue Service and the U.S. Trustee filed objections to the parent company's exit plan in the U.S. Bankruptcy Court for the District of Delaware this week.

Among a number of objections filed against Abengoa SA's main subsidiary in the United States, Abeinsa Holding Inc., is a claim the final reorganization plan unlawfully shields Abengoa SA from future lawsuits, according to an objection filed by the U.S. Trustee.

"The debtors in these cases should not be allowed the unfettered discretion to force creditors to discharge such an expansive list of people and entities, none of whom have demonstrated that they provided any contribution to the estate, let alone a substantial one, because a permanent injunction limiting the liability of non-debtor parties is a rare thing that should not be considered, if ever, absent a showing of exceptional circumstances," the U.S. Trustee said in its objection.

In another objection filed by the IRS this week, the agency argues Abeinsa Holding Inc. has failed to file a "significant number of federal tax returns."

The IRS argues it is owed about $19 million in taxes, although the agency said it is "unable to determine the amount of its claims in this case as the result of the debtors' failure to file federal tax returns."

Also this week, the U.S. Department of Energy and the Federal Communications Commission filed an objection to Abengoa's reorganization. The DOE has provided millions of dollars toward various Abengoa projects in the past decade.

The agencies argue Abengoa cannot use proceeds from the projects they funded to fund the parent company's reorganization.

Abengoa Bioenergy provided about $17 million as its cost share, according to court documents. The company had a number of reporting and other requirements it was to meet in order for DOE to provide the funds.

Abengoa is attempting to sell the cellulosic ethanol pilot facility in York, Nebraska, according to court documents, for nearly $1.3 million. "If the court approves the sale of the funded property, ABNT owes DOE approximately $585,937 on account of DOE's cost-share interest," the agencies said in their objection.

In January 2016, Abengoa SA announced in a letter to Spain's National Securities Market Commission the company was planning to restructure its business to focus primarily on engineering services. The company began negotiating with creditors on about $8.9 billion in debt.

On Nov. 22, 2016, Abengoa shareholders approved the restructuring agreement, according to a news release.

Abengoa did not respond to DTN's request for comment at press time.

The Abengoa corn ethanol plant in Portales, New Mexico, was sold to Natural Chem Group LLC at auction in the U.S. Bankruptcy Court for Eastern District of Missouri. Natural Chem announced plans to convert the plant to biodiesel production. 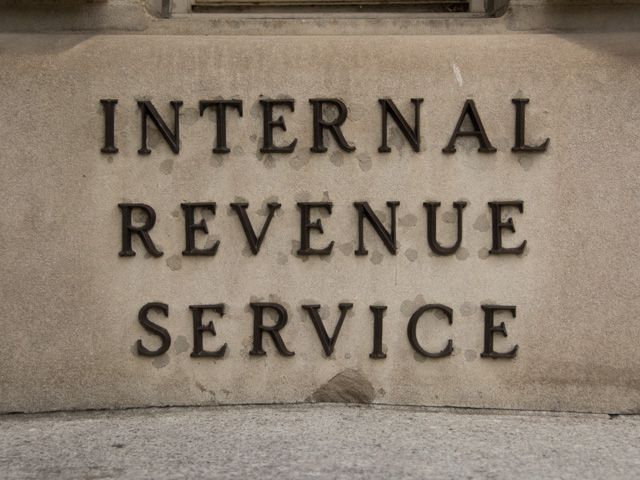