On Nov. 15, 2022, the world's population clock struck 8 billion people. There was no celebration to mark the milestone, but it did set off alarms in some circles. Why?

There are now 8 billion people to feed and nourish, a monumental challenge that will stretch the resources and resourcefulness of the global agriculture community today and into the future. The United Nations (U.N.) estimates food production will need to double by 2050. By then, the planet will be even more crowded, with some 9.8 billion people.

Boosting ag productivity will become an even higher priority from the United States to Uganda. However, recent events -- war in Ukraine, supply chain disruptions from the pandemic, global inflation and extreme weather, to name a few -- have underscored the fragility of our food system.

The recent Global Food Security Index (GFSI) suggests there will be hurdles ahead to build a more resilient food system. The annual index from the London-based think tank Economist Impact and sponsored by Corteva Agriscience was introduced in 2012 to better understand the drivers of persistent global food insecurity. GFSI examines 68 indicators of food security in 113 countries and groups them in four categories: 1.) accessibility, 2.) affordability, 3.) quality and 4.) safety, sustainability and adaptation.

In a somewhat unsettling overview, the 2022 index shows global food security is worsening after hitting its peak in 2019 partly because of skyrocketing food prices, geopolitical unrest and inflation. The index's affordability score has fallen 4% between 2019 and 2022. The downward trend is a reversal from earlier indexes, which saw eight years of strong growth before a slowdown began.

"The economic and sociopolitical shocks of the past few years have only exacerbated an already weakening food environment," the report states. "... Political upheaval and worsening climate change threaten to pull these pillars down further."

Recent hearings at the U.N. have also raised warnings about worsening food security. The New York Times reports the U.N. estimates about 339 million people, or one in every 23 people on the planet, will need assistance in 2023. That's 25% more than in 2022 and more than the population of the U.S. The organization is seeking a record $51.5 billion in international aid, primarily food.

"It's a phenomenal number, and it's a depressing number," states Martin Griffiths, the U.N. humanitarian air coordinator.

Here in the U.S., a recent Senate Ag Committee hearing on the 2023 farm bill raised concerns about the decline in funding for public ag research and its effect on our global competitiveness. America's agriculture prowess is second to none, but public dollars for R&D has been waning for years. Since 2000, China has quintupled investments in public ag research and now spends two times as much as the U.S. America also now lags behind Brazil in research dollars.

Civilizations have grappled with having enough to eat since the beginning of mankind. Every region around the world has its own unique challenges and different capabilities to address food-security efforts.

Warnings from the U.N. and reports such as the GFSI show the difficult journey ahead. Hopefully, they will spur the needed investments and efforts to cultivate solutions and actions to close the food security gap.

After all, the clock is ticking. 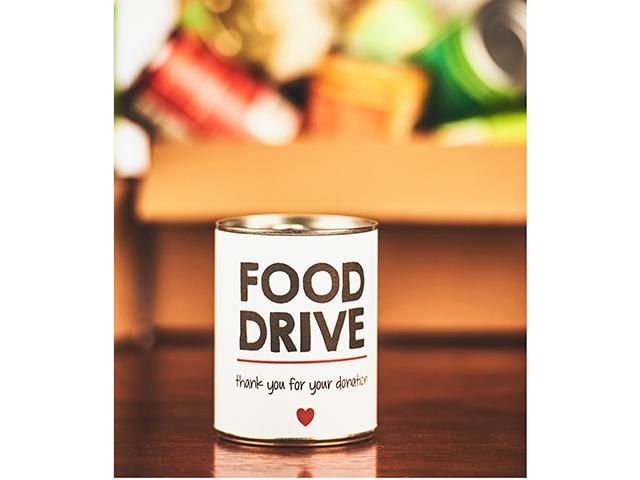