Conversations about new sprayers often focus on acres the equipment can cover in an hour. Solinftec's new autonomous ground sprayer counts it as acres per week, however, hoping to hit just 500 acres on average.

That glacial pace fits in with the unique vision of the technology company, where its robots are patrolling fields 24 hours a day, seven days a week.

The company's first product was the Solix Scouting robot, which can mosey through a field collecting data from various sensors while powered by a solar panel that covers the entirety of the robot's roof. The sprayer version adds a 12-gallon tank and a 40-foot boom to the Solix Scout's chassis, enough to spot-spray weeds for three to five days without a refill.

More modifications could await in the future, including equipment to spread nitrogen and even sample for soil compaction. 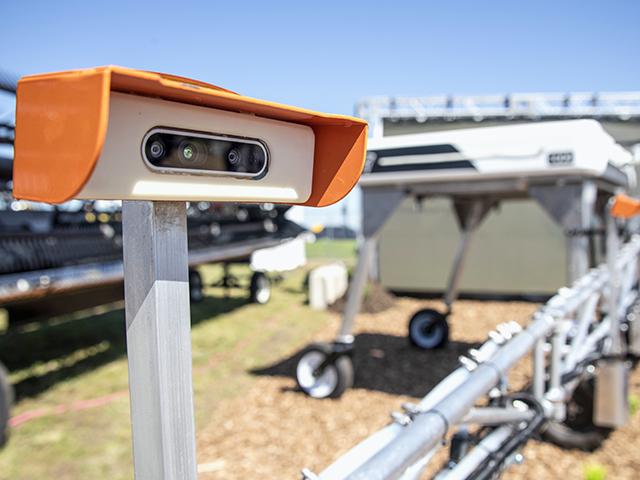