As I write this column on May 16, July Kansas City wheat is trading at a new all-time high for the July contract, and September Minneapolis wheat is approaching its all-time high of $14.02 1/4, boosted by news that India's government is banning wheat exports in an attempt to protect domestic supplies.

July corn is near its all-time high of $8.24, and July soybeans are within a dollar of their highest July price on record, $17.41. July soybean oil, which has been the bullish star of the grain sector for almost two years, made a new record high in April and is still within a nickel of that high.

At times like these, we often look for similar years in the past for some kind of guidance, but this time around, a similar year is not so easy to find. We've had bull markets powered by drought before, but South American droughts don't come around often.

In 1995, corn experienced a bull market propelled by unexpected purchases from China plus adverse weather in the United States, but nothing compares to the level of buying China surprised the market with after late 2020. The 1995-96 rally in corn proved temporary, but these days, China's growing need for feed grain is not going away.

The emergence of demand for soybean oil and other vegetable oils in a growing new market for renewable diesel is similar to the jump in corn demand during the ethanol boom two decades ago. That bull market was interrupted by a collapse of the world's financial markets in 2008, and I can't say I expect the same kind of distraction in 2022.

The explosive bull markets in grains in the early 1970s may be the most similar to today's situation, if we don't look too close. Inflation was a growing concern after President Richard Nixon took the backing of gold away from the U.S. dollar in August 1971. In October 1973, OPEC cut off exports of oil to the U.S. after the U.S. supported Israel in the Yom Kippur War. Corn yields took a big hit from drought in 1974.

The current situation is finding bullish influence for prices from many factors similar to those mentioned above plus more. The 2020 pandemic, along with the destruction of oil production and new shipping nightmares that followed, also created new hurdles for the production and movement of fertilizer. Larger-than-expected purchases from China in 2020-21, drought in South America in 2022 and Russia's attack on one of the most productive agricultural regions in the world are all combining to create the most bullish scenario for grain prices since World War II.

Add in recent concerns of drought in the U.S., and you will see this is a market in which the old rules do not apply. In my view, this is one year to be thankful for crop insurance protection and not be in a hurry to make new-crop sales. There's no telling how bullish prices are going to get. 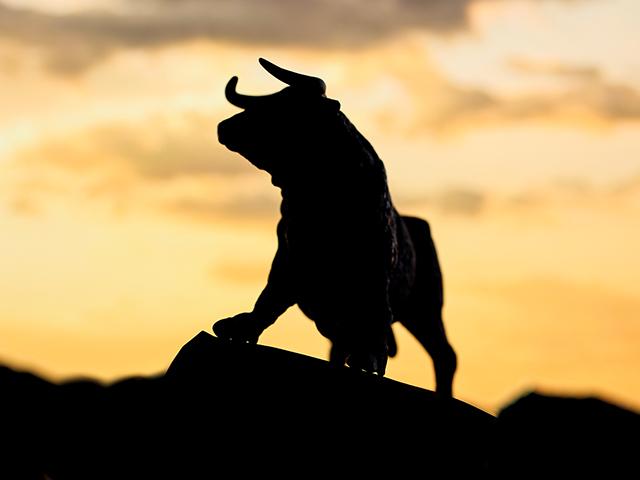