Little did we know when 2020 began the year's first corn and soybean prices would be the best-selling opportunities of the year. Granted, the year is not over yet, but I am assuming it will be difficult to see those early prices again in 2020.

They say hope springs eternal, and after a brutal year for U.S. producers in 2019, that seemed true at the start of 2020. Surely, planting would go better in 2020, and there was hope in the air concerning the Phase 1 trade agreement with China, eventually signed on Jan. 15.

The details of the agreement turned out to be disappointing, but as I explained to audiences in early 2020, the $36.5-billion export target for 2020 wasn't realistic, but there was still a good chance the U.S. would benefit from some level of higher exports.

Then came the curveball. On the weekend of March 7 and 8, news broke that COVID-19 was no longer just a problem in China but had spread to Iran and Italy. Saudi Arabia also announced it was planning to increase oil production after Russia refused to cooperate in efforts to cut production.

The two spontaneous bombshells sent ag prices in a downward spiral that took spot corn futures to their lowest price in 10 years and spot soybean prices back toward the 10-year low they made just a year earlier.

Global pandemics are not common, and when that big of a bearish rock is dropped into the market's pond, it takes time for the waves of fear to subside. Spot corn and soybean prices both bottomed on April 21, but it wasn't until the second week of August that the two markets finally started to show bullish glimmers of hope.

On Aug. 10, a severe windstorm ripped through the central Midwest, leaving corn crops flattened in fields across much of central Iowa and neighboring states. Tuesday's prices paid little attention as December corn ended up a half-cent.

On Aug. 12, USDA estimated a record corn crop of 15.28 billion bushels and a record soybean yield of 53.3 bushels per acre. Normally, lower closes would accompany such a bearish report, but corn and soybean prices closed higher. A hot and dry change in the forecast would hang around another two weeks and change crop perceptions.

While the weather trimmed back yield estimates, new-crop export sales of corn and soybeans started getting more attention. Spurred on by rising prices in Brazil, U.S. corn and soybean prices finally started to lift. Beyond traders' expectations and despite coronavirus, China emerged as an aggressive buyer of U.S. ag products.

Just as the direction of ag prices made a bearish change in one weekend in March, U.S. corn and soybean prices also surprised us with a bullish change that started on the day of a bearish WASDE report in August.

By the time you read this, you will know more than I do as to how corn and soybean prices are doing in October. I venture to guess that USDA's crop estimates in August were the highest of the year, and the low-spot prices corn and soybeans made in April are still the low points of 2020.

As much as we try to stay informed, the market's major changes tend to happen at the times we least expect. After the way the year began for producers, it's nice to know it's not always a bad thing. 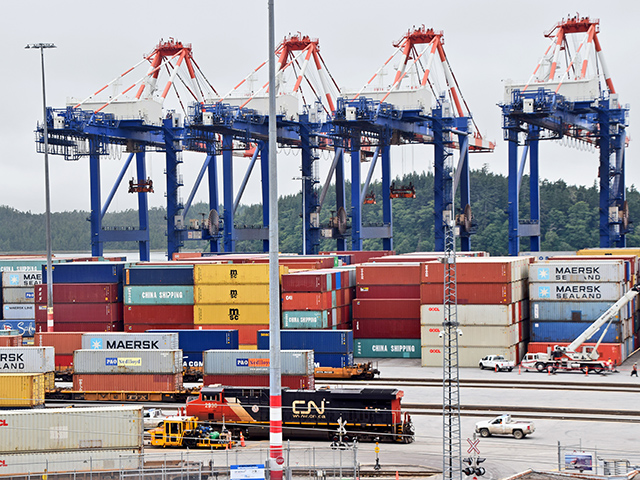