The 2020 tropical weather season got going early. Tropical Storm Arthur fired up off the South Carolina coast May 16 through 19, almost two full weeks ahead of the typical beginning of tropical storm season June 1. A year ago, the 2019 season was a busy one, with 18 named storms. That year tied with 1969 as the fourth-most active tropical storm season since hurricane recordkeeping began in 1851.

Hurricane season projections and outlooks always garner close attention. General societal impact claims the front burner of concern; however, agriculture has an important place at the table, as well. And, it doesn't matter how busy or quiet the total season is; a single storm can be devastating.

Here's why: The cool-water trend in the Pacific Ocean equatorial region leads to the atmosphere in the eastern Pacific Ocean featuring dominant high pressure. That high pressure, in turn, tends to suppress the formation of any subtropical west-to-east jet stream flow out of the eastern Pacific Ocean in the vicinity of the southern U.S. and Mexico. That "quieter" atmosphere means tropical weather systems that spin up in the Atlantic Ocean and the Gulf of Mexico have a nonthreatening environment to grow and intensify.

Weather forecast agencies internationally are in broad agreement that the equatorial Pacific Ocean will indeed trend cooler.
The threshold for La Niña is a sustained surface temperature that is 1/2°C below normal. That level is expected to be reached at some point in the last half
of summer.

The pace of that evolution looms as a key detail in the influence on the Atlantic and Gulf tropical season. If the cooling intensifies, it raises the potential for La Niña thresholds to be met earlier. Indeed, some model iterations going back into the early spring were calling for that cooling to get going faster, taking the equator region temperatures to the La Niña threshold in late July to early August rather than late August to early September. That is an important four-week difference and will be a closely tracked detail throughout the balance of the summer.

The hurricane and tropical storm season runs through Nov. 30. 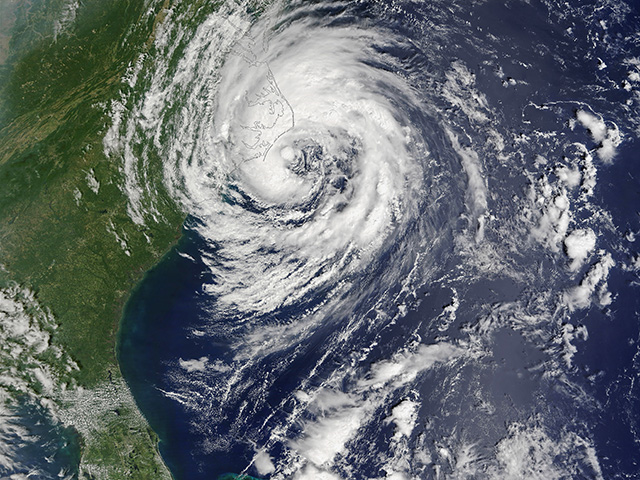