Leo Reed has a name for the toll three consecutive years of off-target dicamba injury has taken on the agricultural industry.

"States recognize that both we and the [EPA], we're all suffering from 'dicamba fatigue' -- staffing shortages and issues and processing a huge number of complaint cases again this year," explains Reed, an Indiana state pesticide regulator serving as president-elect of the Association of American Pesticide Control Officials (AAPCO).

"The term dicamba fatigue applies to growers, as well," Reed says. "We're hearing from growers who say, 'I've been hit three years in a row, and I'm not going to report anymore. It's not doing any good.'"

Reed's comments came during an annual meeting of state pesticide regulators, State FIFRA Issues Research and Evaluation Group (SFIREG), in Arlington, Virginia, in December 2019. There, many state officials reported continued problems with off-target dicamba injury, as well as growing concerns for the health of nonsoybean vegetation, especially trees, and human health and safety.

In a survey conducted by AAPCO, 19 states reported nearly 1,400 cases of alleged dicamba injury in 2019, most of them coming from a group of 10 states with the highest soybean acreage, Reed says. Most of the regulators from these states say they believe these numbers are far lower than the actual cases of injury because of underreporting and little compensation for
past complaints.

With the exception of Missouri, most of the states in EPA Region 7 (Iowa, Kansas, Missouri and Nebraska) are all investigating as many or more injury cases than last year, says Tim Creger, Nebraska Department of Agriculture Pesticide/Fertilizer Program manager.

Officials from Illinois, Nebraska and South Dakota all say foresters and scientists in their states are observing higher levels of herbicide injury to trees and other specialty crops in recent years.

"They're seeing widespread tree damage that they suspect is caused by phenoxy herbicides," Creger explains. "Over the last four or so years, they believe there has been a significant increase in the decline of tree health."

Regulators from Illinois reported they are fielding concerns from farmers about the potential health effects of off-target dicamba movement, as well.

In March 2019, EPA announced it was reevaluating states' ability to use Section 24(c) special local needs labels to further restrict the federal labels of dicamba herbicides. With no additional guidance on the continued legality of 24(c) label restrictions since then, a growing number of states have announced new dicamba restrictions beyond the federal label for 2020, primarily early-summer cutoff dates.

At the SFIREG meeting, state regulators urged EPA not to take this labeling avenue away from them. "Every state has a unique geography and agricultural base," Creger says. "Without access to 24(c) labels to address unique issues in each state, what we have is a cookie-cutter approach to 15 states that may have 15 different problems." 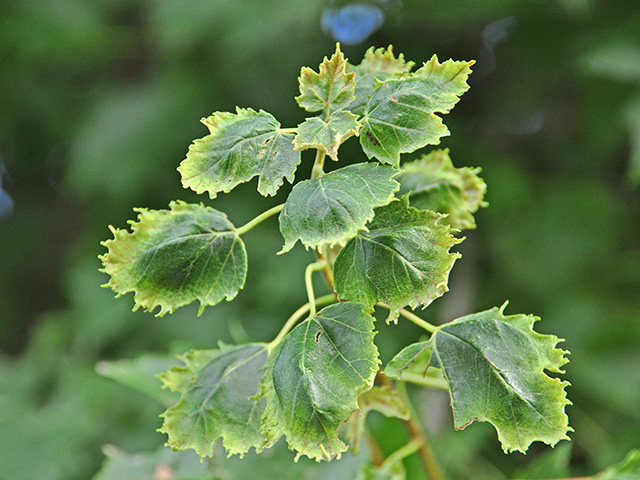