With all the changes in farm taxation, late-arriving regulations and state tax conformity issues, it's amazing anyone was able to get a return out the door last year. Looking ahead, IRS guidance is still anticipated on several issues of importance to agricultural businesses.

This section allows taxpayers other than corporations a deduction of 20% of qualified business income earned in a qualified trade or business, subject to limitations. This can be a benefit, but it can hurt you if you aren't careful.

If tentative taxable income is under thresholds, this is pretty straightforward. Those thresholds are: $160,700 (single) and $321,400 (married, filing jointly). Those over those thresholds need to look at several factors that may significantly impact the deduction, including wages, guaranteed payments, distributions and aggregation. Section 199A may even impact how someone transitions out of farming.

For farms, net operating losses (NOLs) must be carried back two years unless irrevocably electing to forgo the carryback. Under the new tax law, you may only use NOLs to offset 80% of taxable income. Even with large NOLs, there will be taxable income. NOLs do not remove self-employment (SE) tax for the income it offsets. The result might be a smaller federal tax bill but a sizable SE tax.

Under new tax law, it is no longer possible to expense entertainment. Under certain conditions, 50% of meals may be deducted. Meals provided for convenience of the employer and "de minimis" fringe benefits fall under this exception. Think harvest lunches and dinners.

Personal and intangible property are not eligible for 1031 treatment under the new tax law. For farm purposes, only land and fixtures are eligible for 1031 exchanges. Equipment doesn't qualify. This is good from the aspect that sale of equipment produces ordinary income. It's bad from the perspective of potential built-in tax gains converting from a C corporation to an S corporation. In some states, disallowance of 1031 exchange treatment may increase state tax due.

Commodity gifting is still a viable way to help a charity. A farmer gifts commodities to a charity, typically at the time he delivers to the elevator or co-op. The farmer does not report income on the gifted commodities, and the charity does not pay tax on proceeds. Commodities gifted to a charity should be raised or produced in a prior tax year to avoid expense adjustment for farmers.

There remains disagreement about a taxpayer's ability to defer revenue protection (RP) proceeds made as a result of crop damage. The IRS says RP proceeds, even when due to crop damage, are not eligible for deferral. Some practitioners argue the portion of the RP payments that relate to damage or destruction should be deferrable. In all cases, RP payments attributed to low yields (without damage or disaster) are not deferrable. 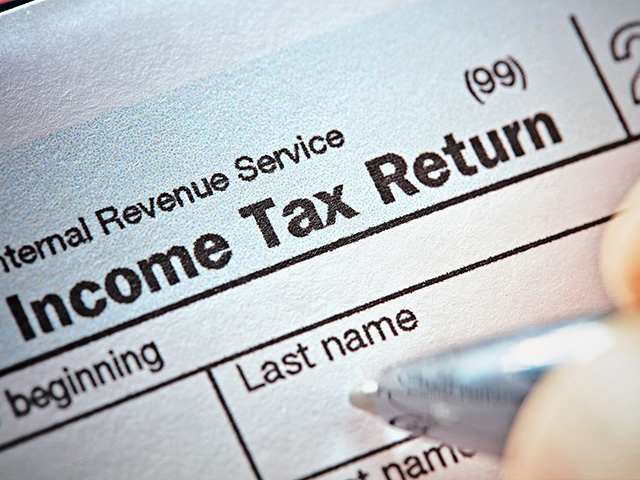