Colorado rancher Steve McEndree from Baca County came up short about 86 head of cattle the second week of December. The cattle were described as cross cows, 4 to 8 years of age, and branded. The ranch was located about 20 miles northwest of Springfield.

Law enforcement is investigating the theft, but at publication time had not reported any leads or arrests in the case.

McEndree told reporters with local CPR News that the cattle were not insured. He works 18,000 acres of land in the county. He was quoted as saying, "We never thought anybody would steal that many. We thought they might steal three or four ... but we never had any indication of anything like that."

Colorado's Brand Inspection Division is charged with responding to reports of thefts like this. The inspectors receive dozens of reports annually, but this cattle theft was beyond what is normally seen, according to Commissioner Chris Whitney's statement.

"If you're going to steal 80 mature animals, you're going to need two semis just to pick them up and take them somewhere. That would be a major undertaking," he said. In the statements from the commissioner, he noted that while in the west ownership of cattle would be verified at each point of sale, there are states to the east of Colorado without branding laws and where it would be possible to mix stolen animals into a larger herd or sell them for slaughter.

Meanwhile, McEndree told reporters the loss will take him time to recover from, to the point it will probably push out his plans for retirement.

He was quoted as saying: "If I'd have been a 30-year-old man just getting started, it would've broke us. But we've got a little equity built. We'll survive."

Editor's note: At publication time, DTN had no additional information about the loss of these cattle or about any arrests. 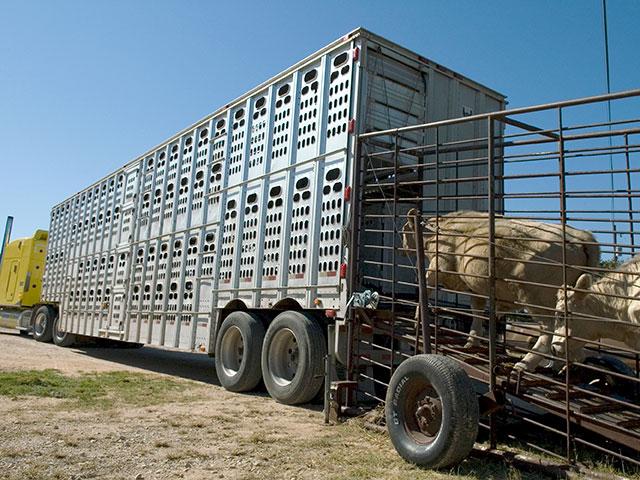