Easterday pleaded guilty to perpetuating a scheme that included allegedly raising cattle for Tyson and billing the company to the tune of $233 million for cattle that didn't exist. Court documents show Easterday conducted the scheme in an attempt to make up for losses he sustained in the futures market.

In the months following pleading guilty, Easterday raised tens of millions of dollars through asset sales in an attempt to make restitution to Tyson. So far, Easterday has paid about $66 million in restitution.

In a new lawsuit filed by Easterday, he asks a court to offset the remaining debt still owed to Tyson, arguing the company is in breach of contract for money it owed to Easterday.

In the lawsuit filed in the U.S. District Court for the District of Eastern Washington, Easterday alleges the company never paid for the use of his name and likeness as part of a joint venture that involved the marketing and selling of premium beef from his ranch.

Though the new lawsuit does not specify how much Easterday claims the company owes, last year, the former rancher told the court Tyson owes him about $100 million.

The beef was sold in Japan as "Cody Beef," and the lawsuit argues Easterday is due profits from the joint venture.

"In or around 2013, Tyson approached Mr. Easterday to obtain his permission to use Mr. Easterday's name and photograph with a 'Cody's Beef' joint venture in Japan for Tyson's customer Nippon Ham," the lawsuit said.

Easterday claims the two sides agreed to a 50-50 split of profits from the venture.

"Over the course of the program from 2013 through at least 2020, the parties repeatedly recognized that Mr. Easterday's authorization was necessary to use his name and photograph for the 'Cody's Beef' joint venture, and that Mr. Easterday expected to be compensated with a fair share of the profits from the 'Cody's Beef' joint venture," the lawsuit said.

"In response to Mr. Easterday's request for compensation as part of the criminal and bankruptcy proceedings, Tyson refused to pay and/or credit Mr. Easterday with the moneys due based on this agreement."

In addition, a $1.1 million claim filed against Easterday by Rabo AgriFinance LLC was dismissed by the district court after both sides reached a settlement, according to court documents.

Rabobank was the loan debtor in the Easterday Chapter 11 bankruptcy case that did not consent to a court-approved cooperative agreement between Easterday and its creditors.

"Rancher Cody Easterday Faces Up to 20 Years in Prison, $244M in Restitution on Wire Fraud," https://www.dtnpf.com/… 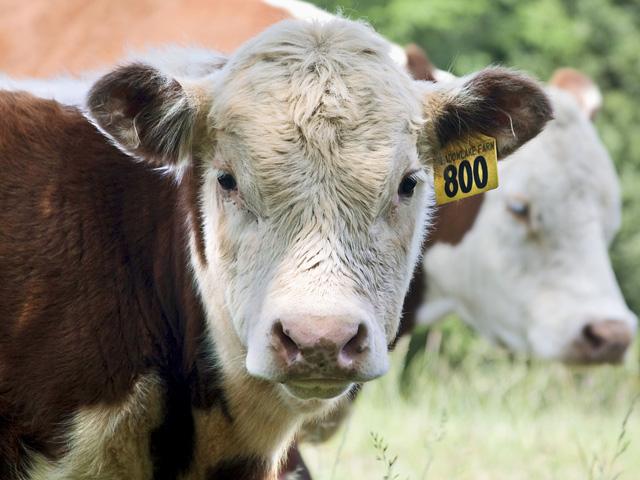