During the past year Smithfield Foods Inc., JBS USA Food Company, and others reached settlements totaling tens of millions of dollars. McDonald's, however, was not among the restaurants accepting settlements.

Beginning as early as 2009 and continuing through 2017, the lawsuit said, Agri Stats began providing "highly sensitive" benchmarking reports to the defendants.

"Benchmarking allows competitors to compare their profits or performance against that of other companies," the lawsuit alleges.

"However, Agri Stats' reports are unlike those of other lawful industry reports. Agri Stats gathers detailed financial and production data from each of the defendants, standardizes this information, and produces customized reports and graphs for the co-conspirators. The type of information available in these reports is not the type of information that competitors would provide each other in a normal, competitive market. Instead, the provision of this detailed information acts as the modern equivalent of the proverbial smoke-filled room."

The lawsuit said Agri Stats provided weekly and monthly reports that included "current and forward-looking sensitive information (such as profits, costs, prices and slaughter information), and regularly provides the keys to deciphering which data belongs to which producer."

McDonald's said the effect of the information exchange was to "allow defendants to coordinate their anticompetitive conduct" and to monitor each other's production in order to control supply and price.

"This data exchange through Agri Stats is a classic enforcement and implementation mechanism of a price-fixing scheme," the lawsuit alleges.

"First, the data is current and forward-looking -- which courts consistently hold has 'the greatest potential for generating anticompetitive effects.' Second, information contained in Agri Stats reports is specific to pork producers, including information on profits, prices, costs, and production levels, instead of being aggregated as industry averages, thus providing transactional specificity and easy identification of specific producers. Third, none of the Agri Stats information was publicly available."

Although DTN reached out to all the food companies named in the lawsuit as well as Agri Stats, only Smithfield provided a response.

"As you may know, settlements were reached -- in which we denied any wrongdoing -- in anti-trust cases spanning multiple classes," said Jim Monroe, vice president of corporate affairs for Smithfield.

"This is not unexpected, and mirrors claims by other groups that opted out of the settlements."

Smithfield is the largest producer and processer of pork in the U.S. In 2014, Smithfield had about 500 company-owned farms and 2,190 contract farms across the country.

The lawsuit alleges the food companies used the information exchanged through Agri Stats in "furtherance of their conspiracy to fix, raise, stabilize, and maintain artificially inflated prices for pork sold in the United States."

McDonald's said the companies' earnings began to increase around 2009.

"As a result of defendants' unlawful conduct, plaintiff paid artificially inflated prices for pork during the relevant period," the lawsuit said. 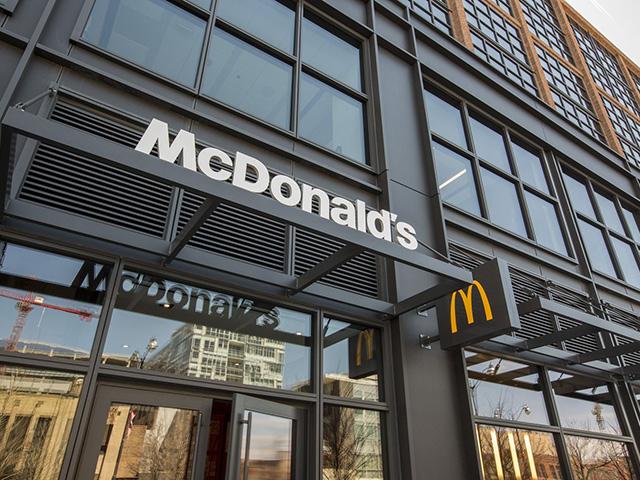