Cattle producers still dealing with poor pasture conditions have a delicate balance ahead of them as winter looms. Do today's higher feed prices and limited hay supplies outweigh the cost of carrying beef cows through the next several months?

The University of Missouri Extension's "Beef Cow Feed Cost Dashboard" from field specialist Gene Schmitz can help producers estimate daily feed costs for a beef cow. His estimates consider winter feed costs based on varying qualities and prices of hay. It compares fall- and spring-calving cows, as well as purchased versus raised hay.

Input prices used were current from a local feed supplier and for Missouri Department of Agriculture estimates for hay prices of varying quality, based on mid-September 2022.

Raised hay prices are based on 2022 cropping budgets from the University of Missouri. Spring-calving cows are assumed to be dry and mid-gestation.

The estimates place the price of good hay at $150 per ton, fair hay at $125 per ton and poor hay at $115 per ton. This is for a single estimated 1,200-pound bale. Raised hay is estimated to have a value of $90 per ton, without accounting for nutrient quality.

None of the estimates included an allowance for hay waste. Poorer-quality hay can be expected to have higher waste, and that should be taken into account.

The estimates are meant to give producers a general idea of winter feed costs. The goal is to help them in deciding to keep or carry over livestock, as well as whether to buy or not buy additional hay and feed supplies. 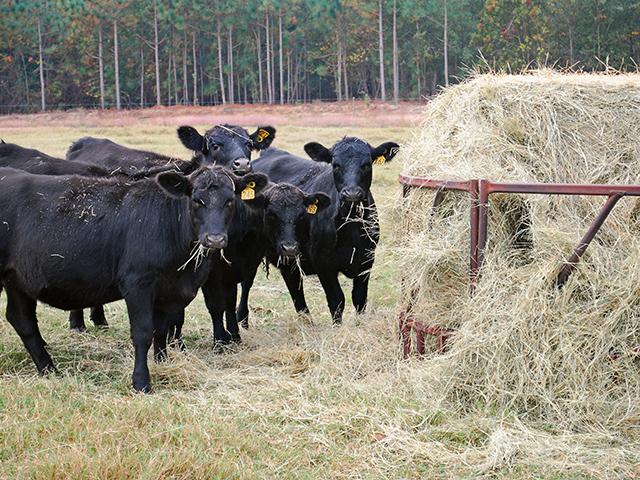