Seedstock suppliers and breed associations have done a great job supplying expected progeny differences (EPDs) and selection indexes for potential bull buyers. But how much economic weight should producers actually put on those numbers?

University of Nebraska-Lincoln Extension beef genetics specialist Matthew Spangler is working on answers to that common -- and difficult -- question.

Funded by a USDA grant, Spangler, along with colleagues from the U.S. Meat Animal Research Center, Kansas State University and Theta Solutions LLC, developed iGenDec, software to enable producers to customize bull selection. Rather than relying solely on selection indexes provided by breed associations, a producer can plug in information from his or her own operation and get customized economic selection indexes.

For example, if an operation sells calves at weaning rather than backgrounding, the most profitable bull may be different from a neighbor's, where there is a different marketing plan. The breed composition of a calf crop should also go into the bull-buying equation. Producers who retain ownership and sell on the grid can enter their finished calves' average feedlot and carcass information.

The software will also ask for average price received for an operation's cattle. Spangler recommends using a multi-year average here. On the cow side, information ranging from herd dystocia percentage, pregnancy rate, average cow age and annual cow cost are also considered. Whether a producer buys, or raises, replacements will also influence the index.

After entering the custom numbers, available bulls, including bulls from different breeds, are put into the calculation.

Spangler says, "Now you can rank those bulls based on their genetic differences and the unique objectives and economics of your operation."

The software is designed to allow a producer to enter and rank an entire digital bull catalog before going to a sale.

Spangler says iGenDec has gone through extensive alpha and beta testing. The Beef Improvement Federation (BIF) recently formed a subcommittee to investigate the possibility of hosting the software and making it widely available to the U.S. beef industry. He hopes the software will be in the hands, or rather laptops, of producers by summer. 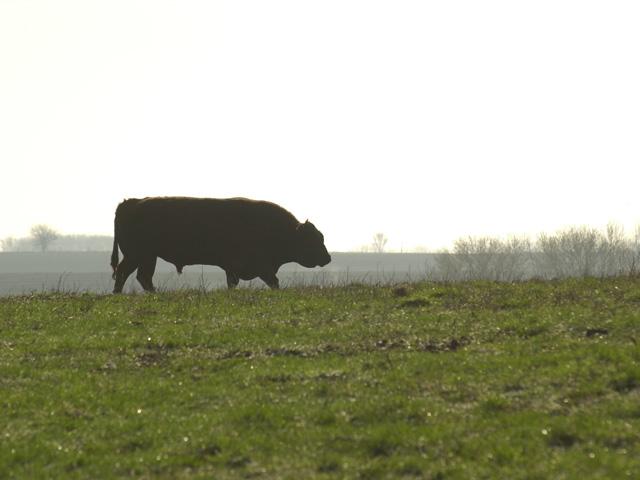