For proteins, news on the trade front has been mostly positive since 2000. The U.S. share of meat and poultry exported grew from 6% in 2000 to 13% today. In terms of value, the numbers have nearly tripled. But holding onto these gains will be a challenge in today's trade environment.

In a new report from CoBank, "U.S. Animal Protein Needs Trade Negotiators Back at the Table," lead economist in the animal protein sector Brian Earnest stressed that future successful trade depends both on maintaining commitments with long-established partners and opening new trade avenues. He also expressed concern that as the phase-one trade agreement between the U.S. and China ends this year, negotiations are lagging on future commitments between the two nations.

With an estimated 1.4 billion people, China is a critical export destination for livestock producers. Earnest said that the phase-one agreement created stability in what had been an unpredictable trade partnership with China, and that since its implementation, the country has been a top destination for U.S. protein.

Problems with China, said Earnest, started during the Trump administration when tariffs and restrictions on imported goods escalated. In what he called a "tit for tat" between the two countries, tariffs eventually hit more than $300 billion on Chinese imports, and U.S. meat and poultry exports fell to around $9 billion in 2018.

The phase-one trade deal came about in January 2020, as the U.S. tried to move the needle back. The Chinese were committed to boost purchases of U.S. products by $200 billion over two years. As phase one nears the end of 2021, however, Earnest said those commitments have not been met. But there have been measurable improvements on the agricultural side.

"From an agricultural viewpoint, phase one must be considered a moderate success," he told DTN. "The closest they've (China) come to meeting their commitments has been in the ag space. China's need specifically for protein was brought about with the decimation of their hog herd, in relation to African swine fever. That proved of benefit in opening up opportunities for U.S. ag, and protein specifically. But tariffs are still in place, and I don't get the sense from the current administration that those will totally go away. I don't think we are moving to more of a free-trade situation."

Earnest added that the growth in exports seen last year due to ASF looks like it was a short-lived opportunity, which he doesn't expect to continue into 2022.

On the beef side, Earnest said the top three U.S. beef destinations (China, Japan and South Korea) have accounted for 67% of all U.S. beef export volume to date in 2021. Moving forward, he believes lack of participation by the U.S. in evolving global trade partnerships puts future export successes at risk. For now, tightening beef supplies and strong domestic demand suggest there isn't a need for additional export opportunity in this segment of the protein market.

"Overall, though, access to diverse markets remains vital for all U.S. meat exporters," he stressed. "As exports to East Asia and North America have expanded, European markets have eroded for U.S. protein exporters." Nations outside of those two regions (East Asia and North America) make up nearly one-third of all U.S. protein export volume, and many of these countries are today involved in multilateral trade deals with other countries.

The Biden administration, added Earnest, has gotten off to a very slow start in pursuing more international trade policy.

"It is increasingly important for U.S. meat exports to seek more global opportunity," said Earnest. "This is especially true if top protein-exporting nations join the Comprehensive and Progressive Agreement for Trans-Pacific Partnership (CPTPP) and the U.S. is not a member. As competitors look to bolster their export volume, the U.S. must be at the negotiating table." 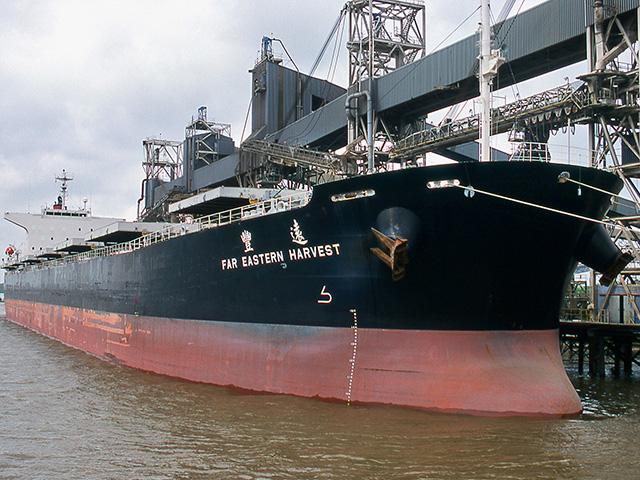