In-field comparisons proved the value of longer-acting dewormers to cattleman Rob Gill. The manager of eight cow-cow operations, and an 11,000-head feedlot, throughout Wyoming and surrounding states, said he put the extended products to the test.

"We treated one group of heifers with just a drench and pour-on, and the other group received an extended-duration dewormer. Heifers that received the longer-acting dewormer were about 32 pounds heavier coming off grass in the fall," Gill reported.

He noted the initial higher cost of longer-acting dewormers automatically causes many producers to opt not to use them, but he saw firsthand a significant payoff with lower stress levels and added weight gains.

"We treat cattle before they go out to pasture, and we don't have to touch them again until they're in the feedlot. The dewormer is worth our investment because it keeps parasites out of pastures, resulting in better weight gain that carries through to feedlot performance," he said.

Peggy Thompson, a veterinarian with Boehringer Ingelheim, said where cattle will be on grass more than two months, longer-acting dewormers are definitely worth considering. She explained studies have shown the extended-release technology can improve reproduction, shorten calving intervals, mean higher average daily gains and result in heavier calves at weaning.

What is meant by a "longer-acting dewormer?" Thompson said she is referring to a dewormer that lasts 150 days, adding that younger animals tend to show the largest return on investment from the use of such products.

The veterinarian stressed the best way to know if a longer-acting dewormer will show a positive return for a specific operation is to start with good data. She said producers should evaluate parasite populations and dewormer efficiency at least every two to three years. Fecal egg count reduction tests will show if a dewormer is performing effectively. The answer to that question can be different in each herd and/or pasture.

Diversity of cattle operations and herds makes it especially critical to work with a herd veterinarian to make the most cost-efficient decisions when it comes to dewormers. 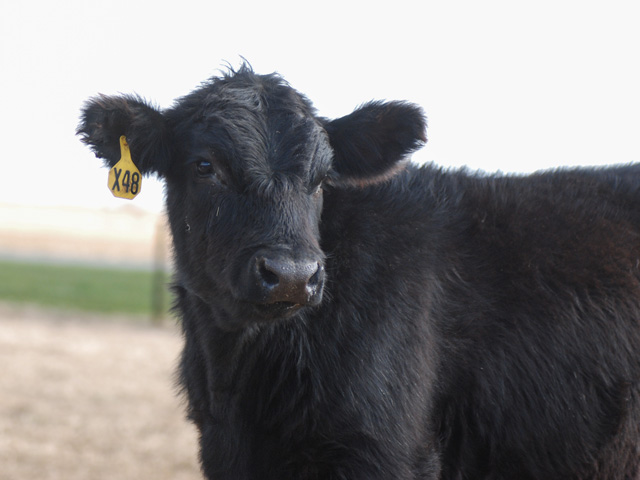