Cattle producers who contract others to manage their herds should check the credibility and background of anyone they hire, and track their herd numbers on a regular basis. In the case of a Bangs, Texas, man, the person he hired to manage his cattle stole 46 head and pocketed an estimated $50,000.

The owner of the cattle hired Christopher Cockrell, a 40-year-old man from Gatesville, Texas, to run cattle for him in the spring of 2016. Over time he grew suspicious of Cockrell and demanded he gather all the cattle he was holding for him, sell them and terminate their business together. When Cockrell failed to gather the cattle, the victim reached out to Texas & Southwestern Cattle Raisers Association to investigate.

Special Ranger Marvin Wills started the investigation December 4, 2020; and on December 21, 2020, it was announced that Cockrell had been arrested for selling 46 head of cattle belonging to the former client, valued at $50,000.

Confronted by agent Wills, the cattle runner confessed that he sold the cattle private treaty and kept all the proceeds.

The theft of livestock charge is a third-degree felony.

Agent Wills noted these types of cases, unfortunately, are not uncommon.

"Cattle raisers need to make sure they know the credibility of the person or persons taking care of their cattle," he warned. "Check their references. And once you form a partnership, keep good records of inventory on hand and visually inspect your cattle on a regular basis." 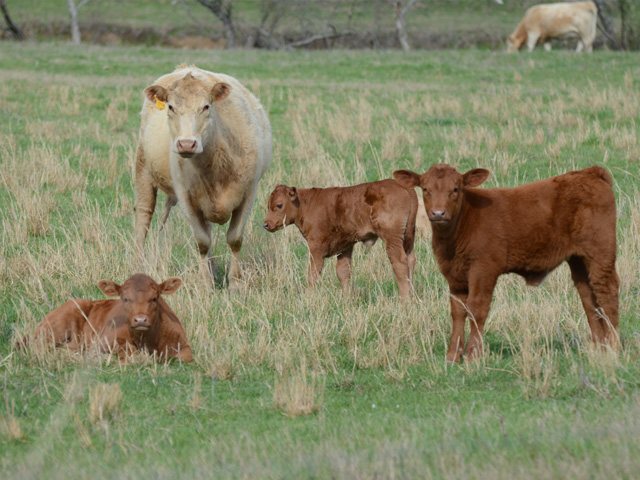